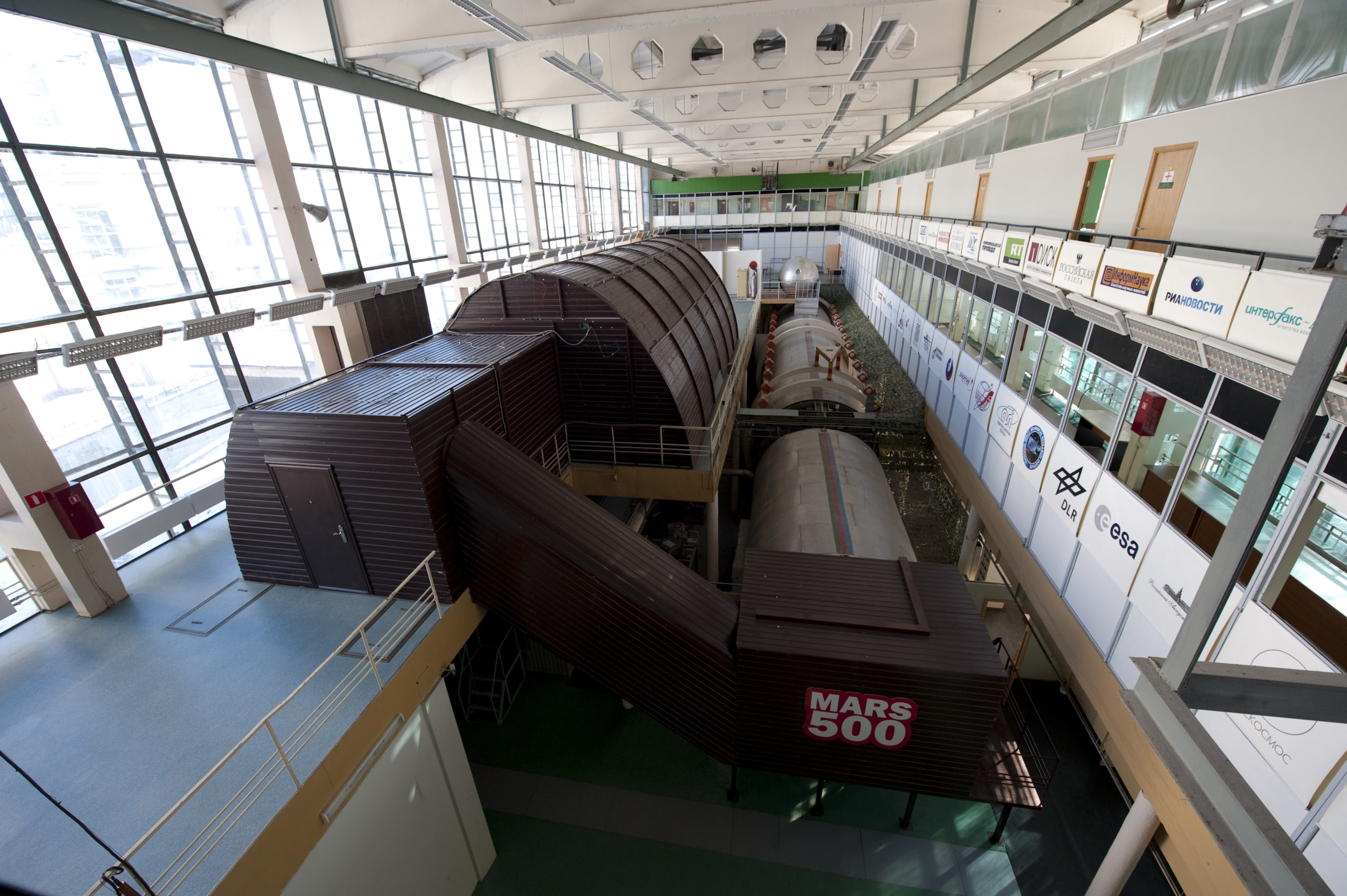 Drifting into pseudo space,
you count imaginary miles
falling past your vessel
in their artificial multitudes.
Volunteered to exile,
you reach out across
the simulated cosmos
for words
that might never come.
Wearing worries
like a patchwork cloak:
sadness,
fear,
rage,
and
hope.
A menagerie of feelings
that gently coalesce
with time.
The reality of your cohesion
buried deep
amongst the autonomy
of your escape.

This poem is inspired by recent research, which has observed how the communication styles of volunteers attempting to replicate life in deep space changed over time.

At its closest proximity, Mars is still almost 55 million km away from Earth, making communication delays and supply issues between the two worlds unavoidable. Given that it generally takes about 5 to 20 minutes for a radio signal to travel the distance between Mars and Earth (depending on the positions of the two planets), in the future, any astronauts who are sent there will need to effectively cope with stressful conditions by themselves and learn to adapt to these delays in communication. In order to test what this will be like for such future astronauts, scientists have conducted isolation experiments here on Earth. Such experiments have previously revealed a psychological detachment from mission control among the participants, raising fears that this could lead to resistance from future crews in deep space.

In this new study, volunteers took part in two isolation experiments, dubbed SIRIUS (Scientific International Research in Unique Terrestrial Station), which were conducted across periods of 17 days and 120 days, respectively, in a facility in Moscow, Russia. These volunteers were chosen so as to resemble a mixed gender international crew. During the 120-day mission, the researchers recorded 320 audio conversations with external observers lasting 11 hours in the first 10 days alone. However, this fell to just 34 conversations lasting a total of 77 minutes during the last 10 days, thereby showing that the crews underwent psychological ‘autonomization’, becoming less dependent on mission control. Under these conditions, the researchers also initially noted differences in communication between men and women participants: women were more likely to experience joy and sadness, while men were more likely to demonstrate anger. However, after the first month of isolation, these differences were smoothed out, with the researchers finding that there was a convergence of communication styles of all the SIRIUS crew members and also an increase in crew cohesion. While further research with additional volunteers is needed to help corroborate these findings, this increase in cohesion look promising for future solar system exploration – or for any other teams living and working in isolation on Earth.