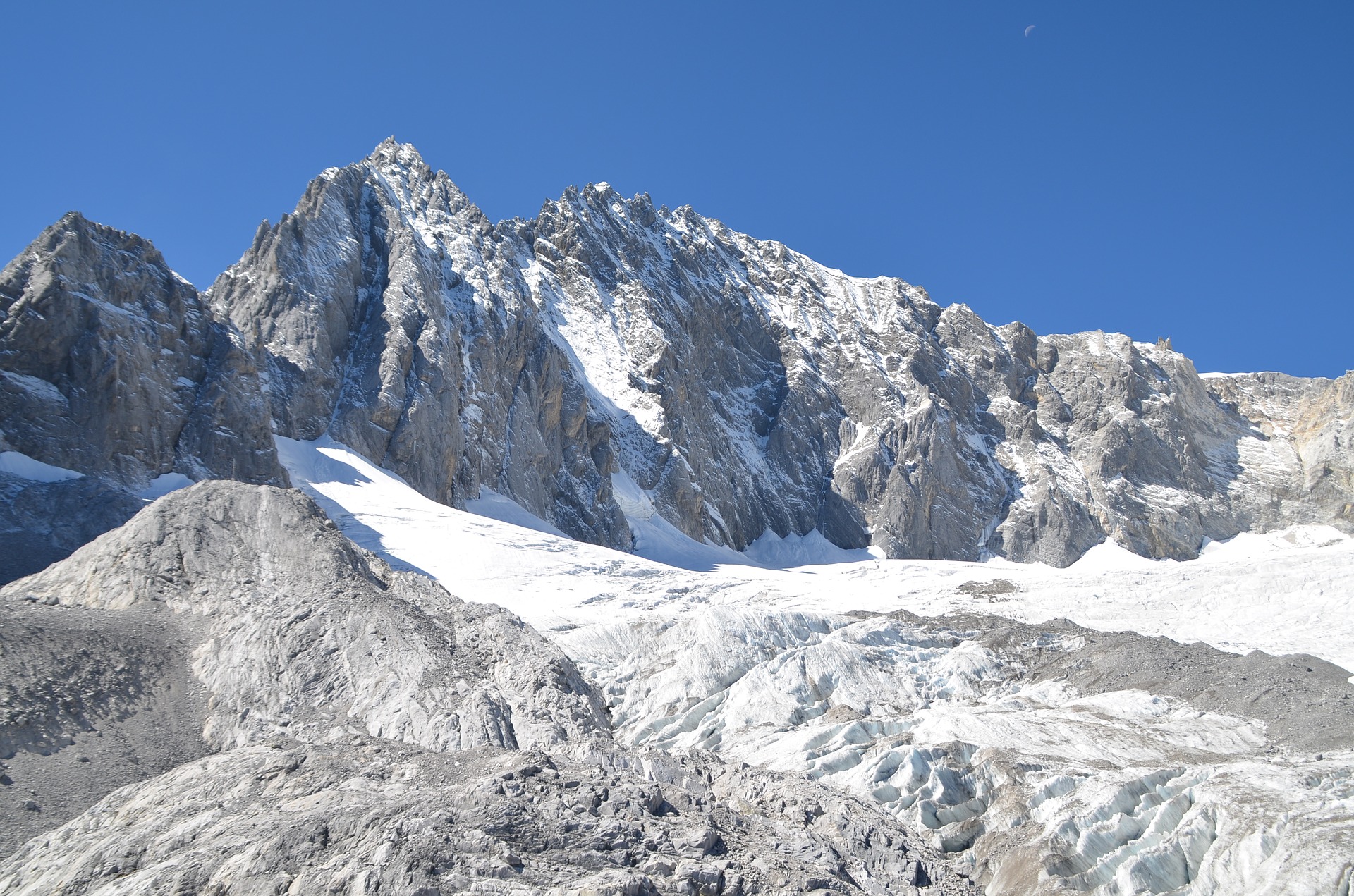 Greying mists
once blocked out
the sun,
clouds of copper
casting frosty shadows
across cloaked
and ancient skies.

A false and deadly portent
for the warmth
that was to come.

Seasons lost to time,
smothered in beds of ash
that furrowed pitifully
in their haste
to escape.

This poem is inspired by recent research, which has found that the world’s largest mass extinction may have begun with a volcanic winter.

The end-Permian mass extinction, which took place 251.9 million years ago, killed off more than 96% of the planet’s marine species and 70% of its terrestrial life. This was a global annihilation event that marked the end of the Permian Period. For decades scientists have been studying what could have caused such a catastrophe. Numerous scenarios have been proposed, including asteroid impact, sea-level change, and global warming. Indeed, the prevailing view has been that this extinction event was initiated by massive volcanic activity, in a large province called the Siberian Traps, in what is now Siberia, Russia. These volcanic eruptions were thought to have released large amounts of greenhouse gases into the atmosphere thereby leading to a rise in global temperatures.

In this new study, researchers have found that these Siberian Traps were likely not the only eruptions to have led to the end-Permian mass extinction event. By observing sedimentary records from South China, they found unusual levels of copper and mercury embedded in ash layers right at the mass extinction boundary. These ash layers were also found to be rich in sulphur, suggesting that explosive volcanism took place in this region at around the time of the end-Permian mass extinction. These explosive eruptions were distinct from the non-explosive eruptions that took place in the Siberian Traps, with the ensuing ash clouds blocking out the sun and likely heralding the beginning of a volcanic winter, i.e. a rapid period of global cooling that the researchers think may have preceded the warming caused by the Siberian Traps. This research suggests that the end-Permian extinction might have been brought about by organisms becoming stressed by a rapid period of cooling followed by a long period of warming.

1 thought on “A Winter of Extinction”