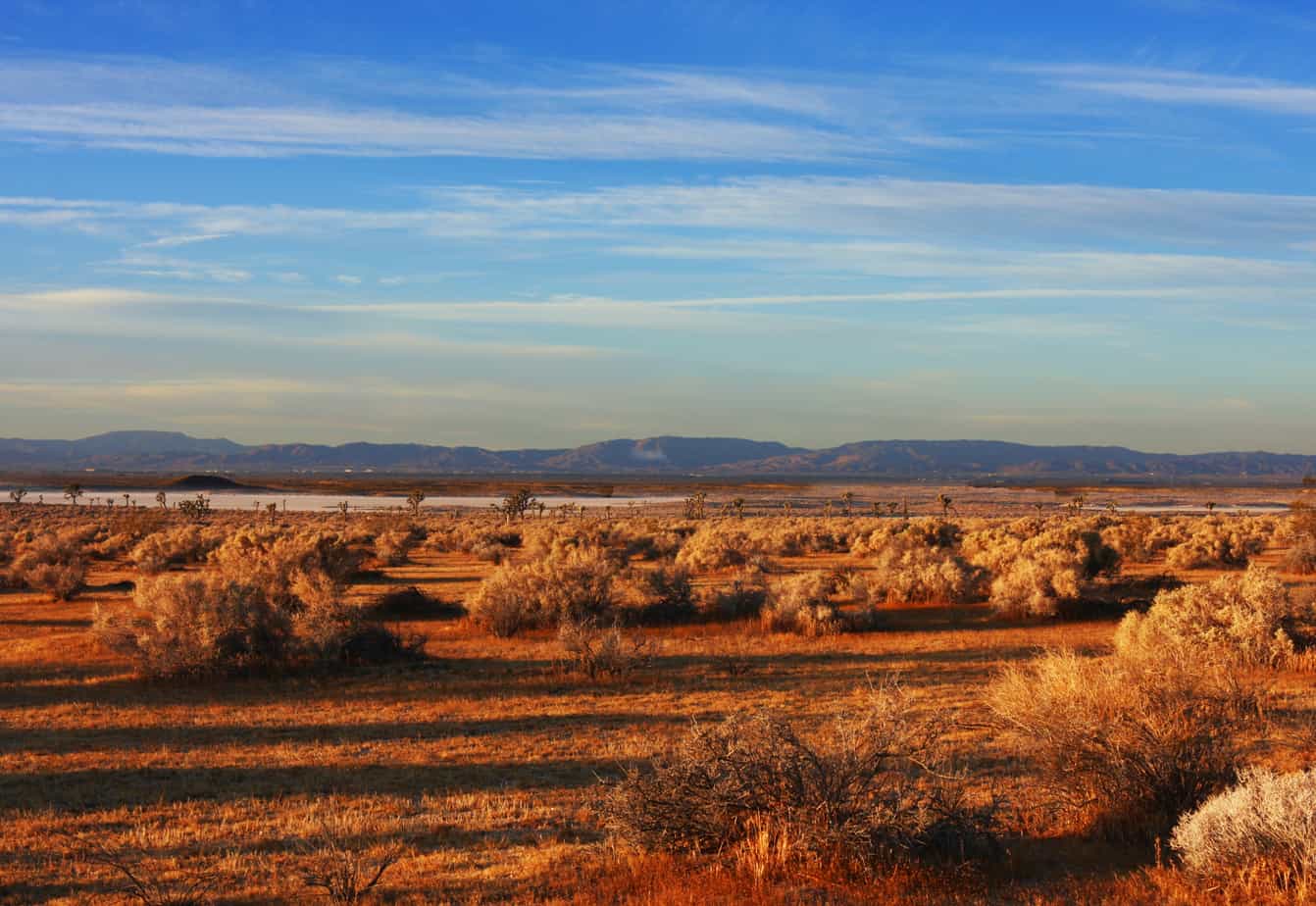 Across a barren sky,

Of silver and gold,

Sinking in these sandy seas

Of our never setting sun.

This poem is inspired by recent research, which has found that heat stress from climate change has caused a significant decline in bird populations across the Mojave Desert.

Last year a team of researchers documented a collapse of bird communities in the Mojave Desert, finding that almost a third of the 135 different species of birds in the region were now far less common than they were just 100 years ago. At the time the reason for this collapse was unclear, but the most likely cause has now been identified as heat stress brought about by climate change.

Birds (unlike humans) do not possess any sweat glands and so are unable to sweat; instead (like dogs), birds can pant to cool down. When a bird pants, it breathes quickly, moving air across the moist surfaces of its lungs, throat, and mouth. This moisture then evaporates, absorbing heat from the bird’s body, and each time the bird breathes out, some of this heat is carried away, leaving the bird feeling cooler. However, during this process the bird loses water, which must be replaced in order to avoid death via heat stress. The hotter the temperature the more water the birds must replace, and larger birds are especially affected, requiring 10% to 30% more water to keep cool than they did 100 years ago, because of the 2 °C increase in temperature that has occurred across the Mojave Desert during this time period. As warming brought about by climate change increases these evaporative cooling demands for birds, it will significantly affect future extinction risk, and has already resulted in dramatic losses across this desert region.