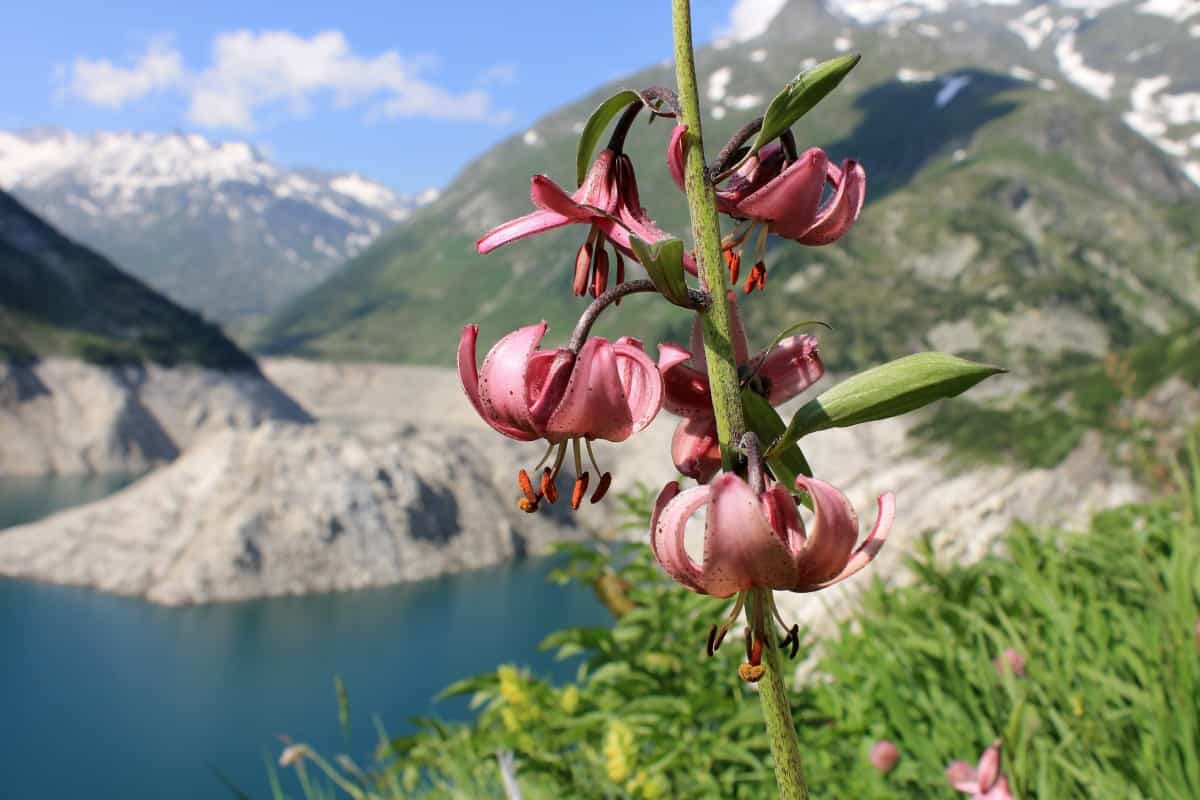 Amongst the icy peaks and stony seas,

We count the plants that call such heights a home;

Traversing every sudden gale and breeze,

To better understand how they have grown.

Across the years of data in this zone,

Accelerating at a speed unknown.

So even in the most secluded place,

We see the consequences of our global race.

This is a Spenserian stanza, inspired by recent research which has found that global warming has resulted in an increase in the diversity of plant species on European mountain tops.

Unlike many other geological features, mountain peaks don’t move. Therefore, they represent a very useful resource for tracking long-term biodiversity in a particular area, as researchers are able to accurately survey the same exact location as their predecessors. By analysing data from 302 European mountain peaks over the past 150 years, researchers have been able to show that there has been a considerable increase in the number of plant species on these peaks, and that this increase is accelerating.