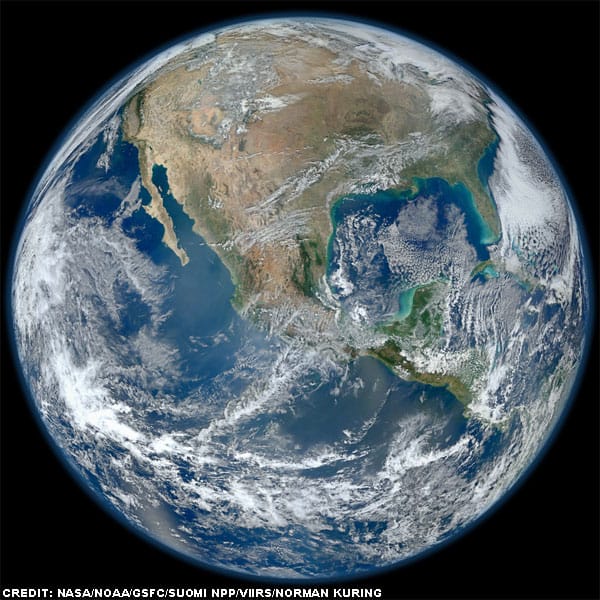 The Earth has changed,

Because of what us humans do.

The Earth has changed;

Not all of us are feeling blue,

Just those who think of nature too.

The Earth has changed.

This is a Rondelet, inspired by recent research which has explored the psychological effects of climate change.

The research outlines three distinct types of environmental concern: egoistic concern about how what’s happening in the environment directly impacts the individual; altruistic concern for humanity in general, including future generations; and biospheric concern related to nature, plants and animals. Of the three types of concern, it is biospheric concern which seems to result in the most severe psychological effects. Those with high levels of biospheric concern were most likely to report signs of stress and depression, effects that were not observed in people whose concerns were more egoistic or altruistic. Understanding that climate change can have a significant psychological effect and that it can be perceived differently by different people is vital in order to better understand how to deal with the potential mental health risk that global climate change can bring. Furthermore, understanding how different people are psychologically affected by climate change is vital to ensuring how to most effectively elicit meaningful action amongst different groups of people.