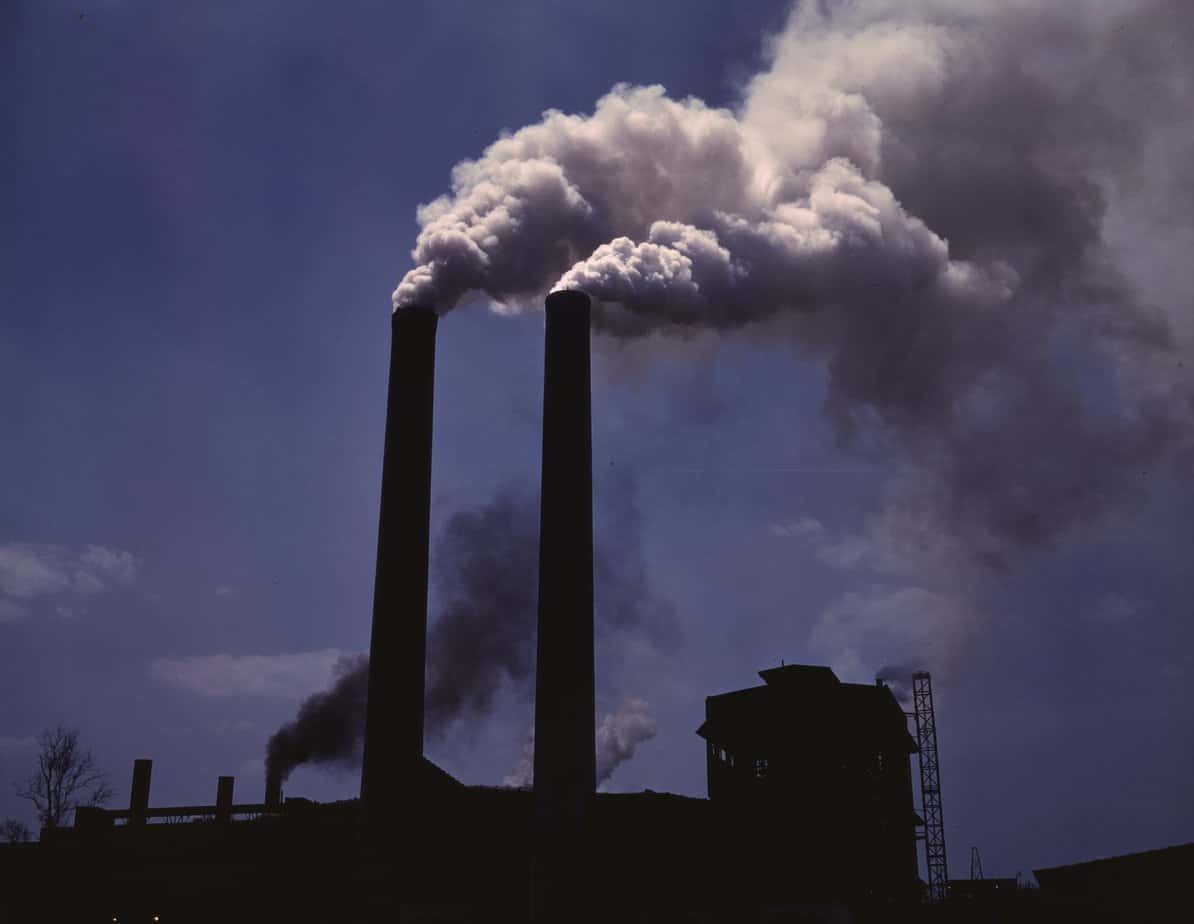 We need to breathe so that we can all live,

And yet our lungs are not a perfect sieve;

So why is it that people still deny:

Small particles suspended in the air,

Are something of which we should be aware;

Ozone is deadly when low in the sky,

By measuring the health of senior folk,

There is no doubt, they have removed the why:

Statistically what else can be said,

The air you breathe could leave you feeling dead;

The national standards are set far too high,

But all of us are saddled with this debt;

How long will people still turn a blind eye:

This is a Kyrielle, inspired by recent research that has proven a statistical link between air pollution and premature death, by analysing the risk of death amongst Medicare beneficiaries in the United States.

Medicare is the federal health insurance program for people who are 65 or older, and this study investigated the health of over 60 million people from 2000 – 2012, representing over 97% of the population of the US that are 65 and over. The researchers used the patient’s ZIP codes to calculate the annual averages for fine particulate matter (particles suspended in the atmosphere, which have a diameter of less than 2.5 microns) and ozone (which, at the surface level, is poisonous to humans) that they were exposed to, and found that there were significant increases in mortality rates in areas with enhanced particulate matter and surface ozone concentrations.

The researchers also found that there was significant evidence of adverse effects related to exposure to particulate matter and ozone at concentrations that were below the current annual National Ambient Air Quality Standard. Furthermore, the study found that the effect was most pronounced among self-identified racial minorities and people with low income. This research is extremely important in providing statistical evidence for the link between air pollution and premature death, and will hopefully lead to stricter emissions targets.