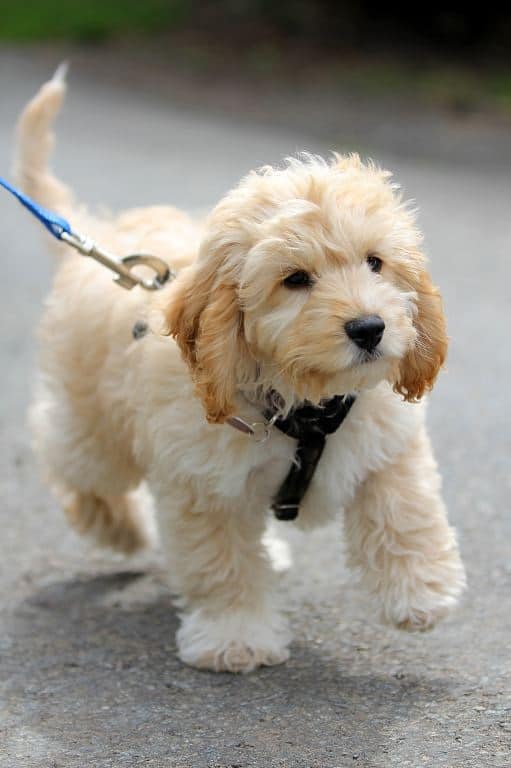 Whilst marriage may begin with wedded bliss,

The passion that once burnt can start to fade;

But research may yet hold the golden key,

To bringing back the love that you once said;

By helping change the image that you see

When picturing your partner in your head.

Some couples were shown pictures of their mate,

Alongside straws, or dogs that were doe-eyed;

With spouses that were shown the cuter trait,

Observing that they felt more satisfied.

So whilst changing behaviours is of note,

This is a Shakespearian Sonnet inspired by recent research that investigated how viewing cute animal photos can help to improve marital relationships.

Previous research has shown that marriage satisfaction can decline when the day-to-day behaviour of couples remain the same. However, changing these behaviours can be difficult, and so researchers wanted to investigate if changing someone’s associated thoughts about their partner could improve the quality of their relationship. 144 couples were chosen for this study, all of whom had been married for less than 5 years and who had an average age of 28. At the start of the investigation, each of the participants was asked to complete an online survey that measured relationship satisfaction. Over the next eight weeks, an experimental group were then shown images of their partners paired with positive stimuli, such as pictures of puppies or baby rabbits. At the same time, a control group were shown images of their partners paired with neutral stimuli, such a straw or a button. After each of these sessions (which took place every two weeks) the couples were again asked to indicate their relationship satisfaction.

The results of the study indicated that those participants who had learned to associate positive images with their partner had a marked improvement in their relationship satisfaction when compared to the control group. Whilst this is only an initial study, it demonstrates that alongside the importance of behavioural change, improvements in relationship satisfaction might also be achieved by brief interventions that focus on changing the automatic associations that spouses have when they think of each other.