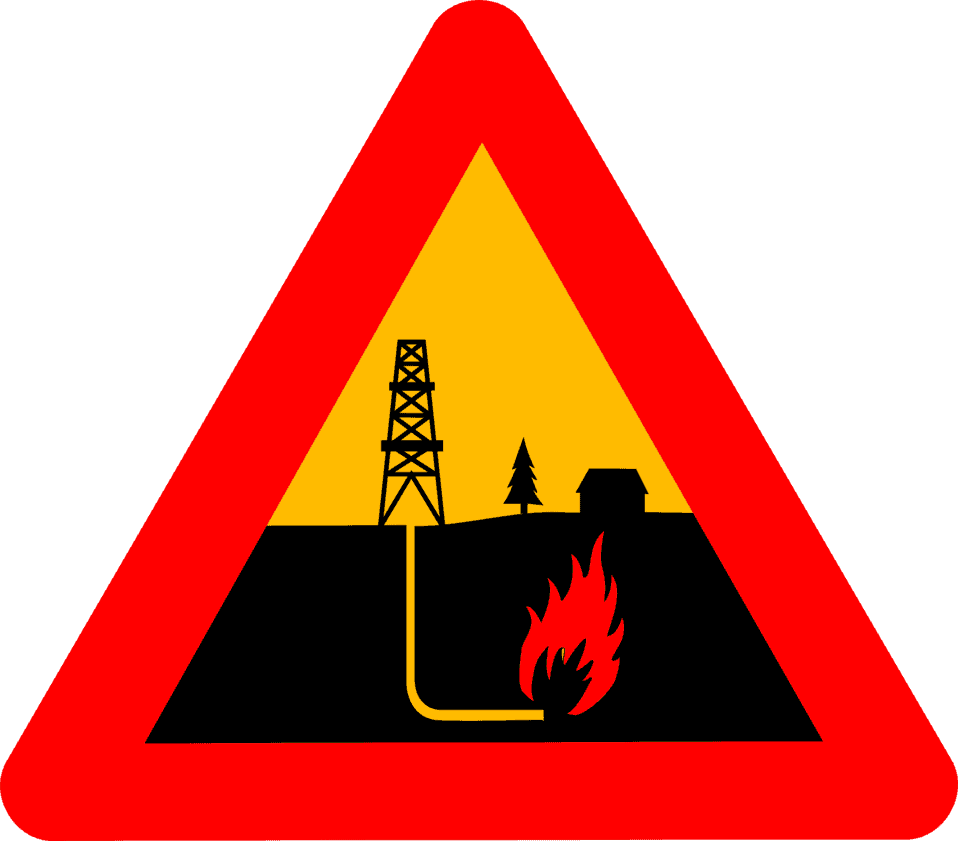 The vileness of your touch

As it seeps malevolently

From its ancient, grainy prison;

That dance lightly across the

Of rice and herded scapegoats

With the legacy of your shame.

Blinded by the proceeds

We welcome your loose embrace

That we no longer wish to cure.

Filling our skies and lungs with

Your filthy expirations until

It is too late.

Too late for you to crawl back

Underneath the rock from

This poem is inspired by recent research, which suggests that fracking may be responsible for the increase in atmospheric methane that has been observed over the past decade.

Methane is the second most abundant anthropogenic greenhouse gas after carbon dioxide, accounting for about 20% of global emissions. Over the last decade there has been a significant increase in the amount of methane emitted into our atmosphere, with previous measurements suggesting that this was due to an increase in emissions from biogenic sources such as tropical wetlands and animal agriculture. However, new research suggests that fracking is instead likely to be responsible for this increase.

Hydraulic fracturing – commonly known as fracking – is the process used to extract shale gas. Shale gas is a form of unconventional natural gas (mostly methane), and in the process of its extraction, some of it escapes into the atmosphere. The methane from shale gas is lighter than that from conventional natural gas, giving it a particular chemical composition, which matches that which has been observed in our atmosphere in recent years. The methane that is emitted from biogenic sources is also lighter, which explains why other studies attributed these sources to be the probable cause of any recent increase in global methane emissions. However, such estimates could not fully explain reports of increased emissions from fossil-fuel sources over this time period. By correcting earlier analyses for this difference, this new research suggests that shale-gas production in North America (where almost all of the global fracking occurred prior to 2015) has contributed to a third of the global increase in all methane emissions over the past decade.

5 thoughts on “The Cost of Shale”