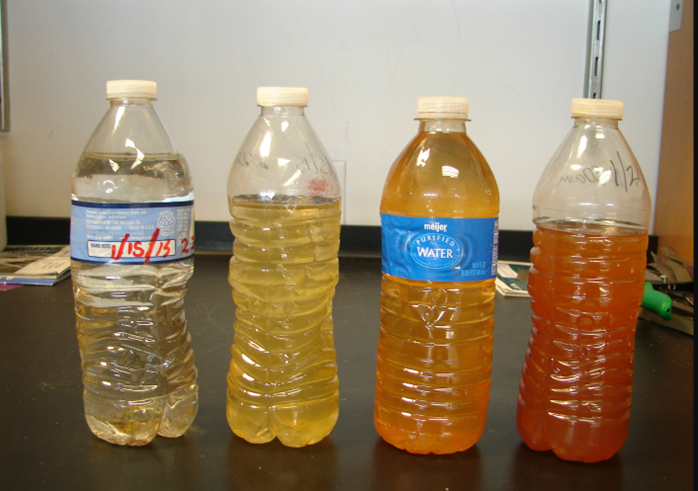 Liquid life seeps underground,
flowing from mouth to mouth
in filthy, unfit pipes
that leach,
and bleed,
and take.
Municipal sins
spoiling the purity
of water’s ritual –
spreading death,
disease,
despair.
Sodden wounds that
worsen in time,
draining all mouths
of life,
and health,
and hope.

This poem is inspired by recent research, which has found that five years after the water crisis in Flint, Michigan, one in four residents has PTSD.

The Flint water crisis was a human-made public health crisis that began in April 2014, when Flint, Michigan, switched its water supply from Lake Huron and the Detroit River to the more corrosive Flint River. In doing so the authorities failed to properly treat the water supply to prevent lead and other elements from leaching out of the city’s old water pipes. As a result, tens of thousands of Flint residents were exposed to dangerous levels of lead, and outbreaks of Legionnaire disease killed at least 12 people and sickened dozens more. Flint drinking water was not declared lead-free until January 2017.

In this new study, researchers surveyed almost 2,000 adults who were living in Flint, Michigan, during the crisis, asking them about their experiences, their psychological symptoms five years later, and their access to and use of mental health services during this period. The results of the analysis indicate that one in five adults were estimated to have clinical depression, and one in four were estimated to have PTSD five years after the water crisis began. These rates are three to five times greater than national estimates among US adults overall, highlighting how environmental disasters such as the Flint water crisis have long-lasting psychological effects that likely require expanded mental health services to help deal with them.