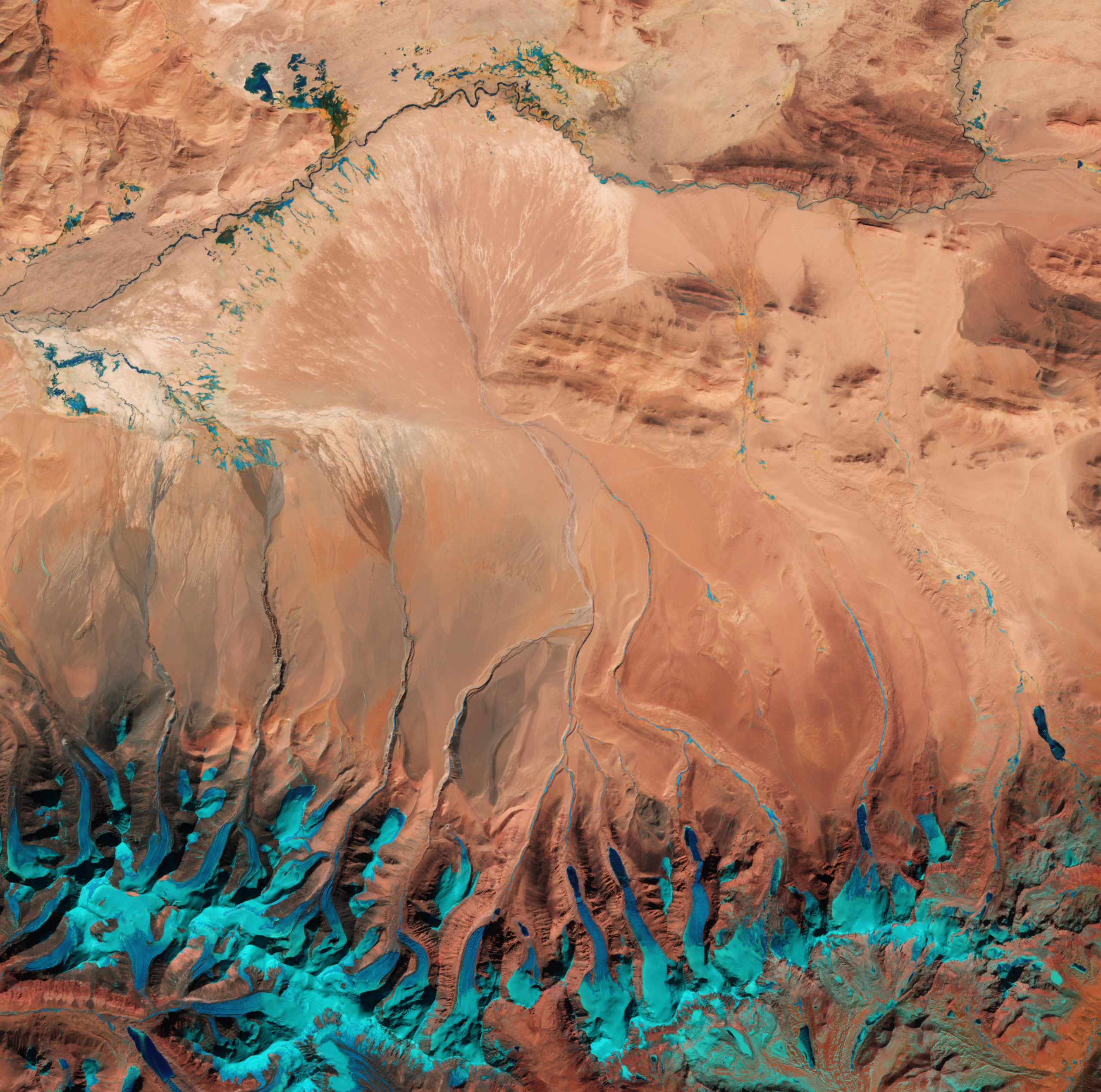 You stand as the roof
of the world,
granting flowing gifts
of streams,
and lakes,
and life.
Hemmed in by rugged paths
your body creaks
with ridges,
crests,
and faults –
beneath each fold a
precious line to
parched and weary
throngs below.
Their muted songs of praise
smothered in the smoke
that dries your skin and
cracks your kindness,
until the day
there are no gifts
to give.

This poem is inspired by recent research, which has found that The Tibetan Plateau will experience significant water loss this century due to global warming.

The reservoirs of the Tibetan Plateau, which covers much of southern China and northern India, are known as the ‘water tower’ of Asia. Fed by monsoons, they currently supply freshwater for nearly two billion people who live downstream, providing irrigation, drinking water, and hydropower. However, despite its importance the plateau’s complex terrain has meant that the impacts of climate change on past and future terrestrial water storage (which includes all the above- and below-ground water) in the region have largely been underexplored.

In this new study, researchers used satellite and ground-based measurements of water mass in glaciers, lakes, and below-ground sources, combined with modelling using machine learning techniques to provide a benchmark of observed changes in terrestrial water storage over the past two decades (2002‒2020). They then then used this to project what will happen in the next four decades (2021–2060), based on a range of future climate change scenarios. The study found that climate change since the start of this century has already led to severe water depletion in certain areas of the Tibetan Plateau, likely due to the competing effects of glacier retreat and the degradation of seasonally frozen ground. In a ‘business as usual’ scenario (i.e., one in which we fail to significantly reduce fossil fuel burning) there will be nearly a 100% loss of water availability to downstream regions of the Tibetan Plateau by the middle of this century. As such this research highlights that substantial adaptation to decreasing water resources will be required in this vulnerable and highly populated region of the world.

4 thoughts on “Draining the Water Tower”