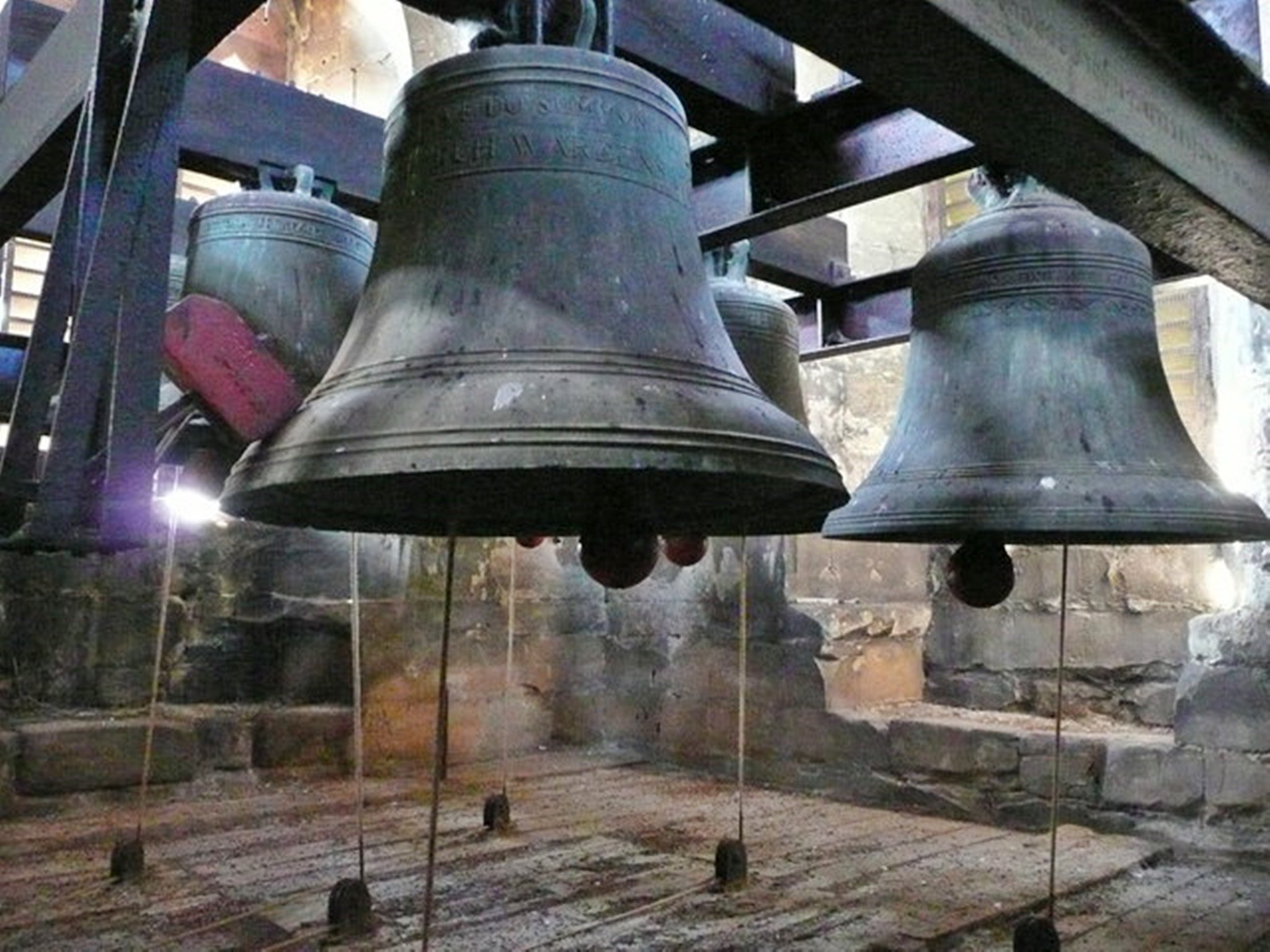 This poem is inspired by recent research, which has found that tinnitus affects more than 740 million adults and is perceived as a major problem by more than 120 million people across the world.

Tinnitus is the sensation of hearing ringing, buzzing, hissing, chirping, whistling, or other sounds in the ears, when no corresponding external sounds are present. The noise can be intermittent or continuous and can vary in loudness. It is often worse when background noise is low, so many people are most aware of it at night when trying to fall asleep in a quiet room. For most people, the condition is merely an annoyance. In severe cases, however, tinnitus can cause people to have difficulty concentrating and sleeping, and it may eventually interfere with work and personal relationships, resulting in psychological distress. Tinnitus is considered to be a symptom of an underlying condition, rather than a disease itself, and to date there is no globally accepted categorization of precisely what tinnitus actually is or why it occurs. Similarly, a lack of standardization in its assessment has previously hampered efforts to identify and collect data on the global frequency of its occurrence.

In this new study, researchers carried out a systematic review and meta-analysis of over 100 scientific publications into the prevalence of tinnitus, covering research from 1972 to the present day. In analysing all these previous studies, they found that approximately 14% of all adults are likely to experience tinnitus in their lifetimes, with up to 2% experiencing a severe form of it. They also found that the occurrence of tinnitus increased with age, with any tinnitus being found to be present in 10% of young adults, 14% of middle-aged adults, and 24% of older adults. The findings of this study therefore suggest that the global burden of tinnitus is large, likely similar to that of migraines and chronic pain, and that the lack of effective treatment options thereby justifies significant investment in this area.

2 thoughts on “A Prevalence of Ringing”