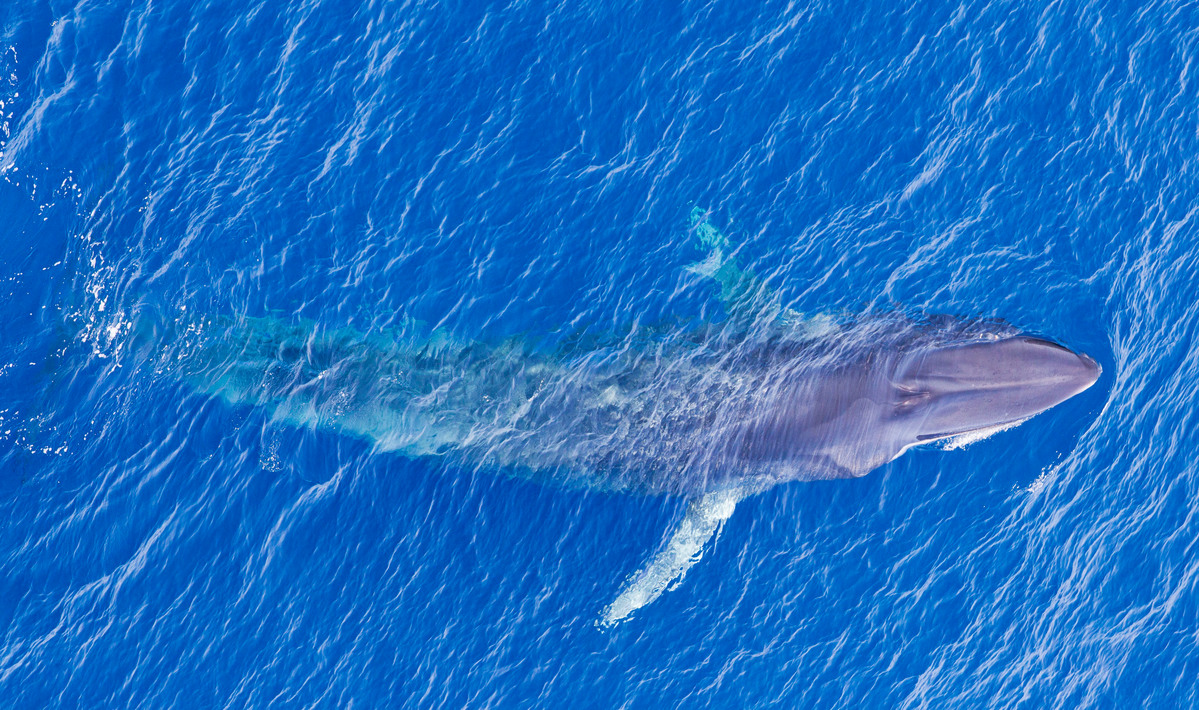 Ears to the floor,
we listen for the end.
Instruments attuned for
every threatening quaver
of our malicious sonata.
Submerged in sound
a new song breaks
between the silence,
gentle crescendos
that flow with life
across the waves.
Rising to the tides,
above the hostile trill
of our grand
and ever near
finale.

This poem is inspired by recent research, which has used underwater nuclear bomb detectors to reveal a rebound in the population of pygmy blue whales.

In 2021, a new population of blue whales was discovered with the help of an unlikely source: nuclear bomb detectors. Since the early 2000s, the Comprehensive Nuclear-Test-Ban Treaty Organization (CTBTO) have been using advanced underwater microphones (called hydrophones) to detect soundwaves from potential nuclear bomb tests. These recordings have also been used to pick up many other detailed ocean sounds, and some of these hydrophones placed in the Indian Ocean revealed an unusually strong signal. By analysing the patterns of these sounds, it was determined that they were the songs of a group of pygmy blue whales (a subspecies of blue whale that grow up to 24m in length), but not any of the ones previously recorded in the area. This new population were christened the Chagos whales, named after the archipelago near which they were detected.

In this new study, researchers have returned to the CTBTO data set, analysing over 18 years of acoustic recordings of the Chagos whales to better monitor their behaviour. By using acoustic recordings from hydrophones stationed either side of Diego Garcia Island (a militarised atoll governed by the UK and part of the Chagos Archipelago) they pieced together a pattern of behaviour and migration that correlated with differing levels of food abundance and sea temperature in the region. The researchers in this study also found that the distinctive songs of these pygmy blue whales have increased in frequency over this time, suggesting that populations have rebounded since blue whales were brought to the edge of extinction by commercial whaling activities in the twentieth century. Given that this research shows how the movements of blue whales are related to environmental factors such as sea surface temperature and food availability, it is essential to continue to monitor these sites, in order to better understand what effect warming sea surface temperatures could have on the Chagos whales’ population.

7 thoughts on “Changing Sounds of the Blues”