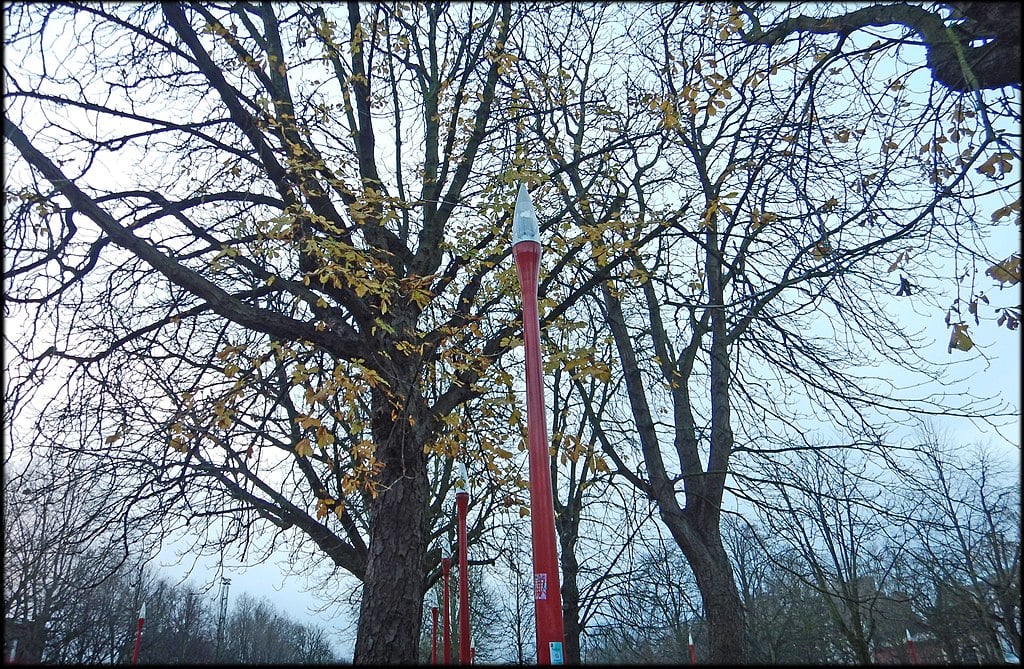 Turning from the sun
our planet tries to sleep,
its marbled surface blemished
by the humming need
of a billion pinpricks of light.
Snoozing saplings start to stir,
their dreams distorted
by the never-ending break of day.
Blooming buds jump morning cues
to catch delayed displays
of lagging leaves,
their colours changed forever
in the suspended senescence
of this disordered life.

This poem is inspired by recent research, which has found that artificial light affects the seasonal rhythms of plants.

The last century has seen an unprecedented increase in the use of Artificial Light at Night (or ALAN), with a current ongoing global increase rate of more than 6% per year. This means that today more than 80% of the world’s population lives under a ‘lit sky’ at night. Recent research has shown that ALAN appears to be a massive threat to growing human–environment conflicts, as it interferes with all three of the primary requirements (i.e. food, habitat, and health) for the sustainability of life. In humans, a correlation between ALAN and the appearance of various disorders, such as activity/sleep rhythms, mental health disorders, and weight gain has also been documented quite extensively

In this new study, researchers observed some of the effects that ALAN has on plants. They compared NASA satellite data of artificial light at night from 2012 to 2016 with data relating to seasonal changes in plants, observed at around 3,000 urban sites across the United States during this time period. Their results showed that on average ALAN advanced the date of breaking leaf buds in the spring by nearly nine days and delayed the colouring of leaves by about six days in the autumn. As well as the implications for both plant health and urban farming, these changes in growing season are also likely to affect the timing and severity of pollen season, thereby increasing the risk of pollen allergies for humans. This research further highlights the need to develop new night-time lighting strategies that minimise the impact of ALAN on ecosystems, especially within an urban environment.