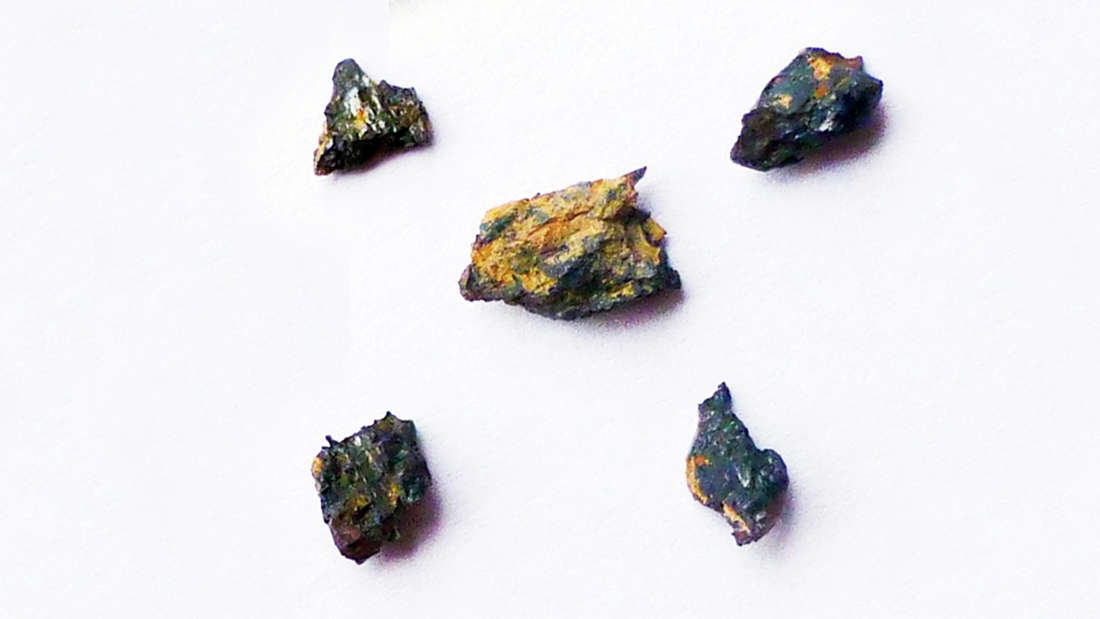 Twisted in a spiral of spite,
two stars collide in pain –
shockwaves of remorse
that echo over lengths
once impossible
to fathom.
Seared in desperate rage
these remnants of conflict
gather dust
in the void
of our betweens.
Scattered over burning sands,
the violence of their birth
etched into faces
that we trace
with trembling hands.

This poem is inspired by recent research, which has investigated how an extra-terrestrial stone found on Earth provides clues about supernova events.

The Hypatia stone (named after the famous astronomer and mathematician, Hypatia of Alexandria), is a small stone that was found in the Great Sand Sea in south-western Egypt in 1996. An analysis of its chemical composition has previously shown that this stone is extra-terrestrial in nature. Similarly, investigations into the proportions of argon, helium, neon, xenon, and nitrogen in the stone have shown that it didn’t come from any recognized comets or meteorites. So where did it come from?

In this new study, researchers used chemical analysis to rule out a large number of potential origins for the stone, with its unique chemical fingerprint indicating that it was likely formed during a supernova Type Ia explosion. This type of supernova is also known as a thermonuclear supernova and occurs in a binary (or double) star system when the two stars collide under certain conditions. If this hypothesis is correct, the Hypatia stone would be the first tangible evidence on Earth of a supernova Type Ia explosion, one of the most energetic events in the Universe. Further investigations into the Hypatia stone could help to provide clues into how these supernovae form, and the ways in which the materials created in these explosions have since helped to shape the Universe.

4 thoughts on “Supernovae in the Stones”