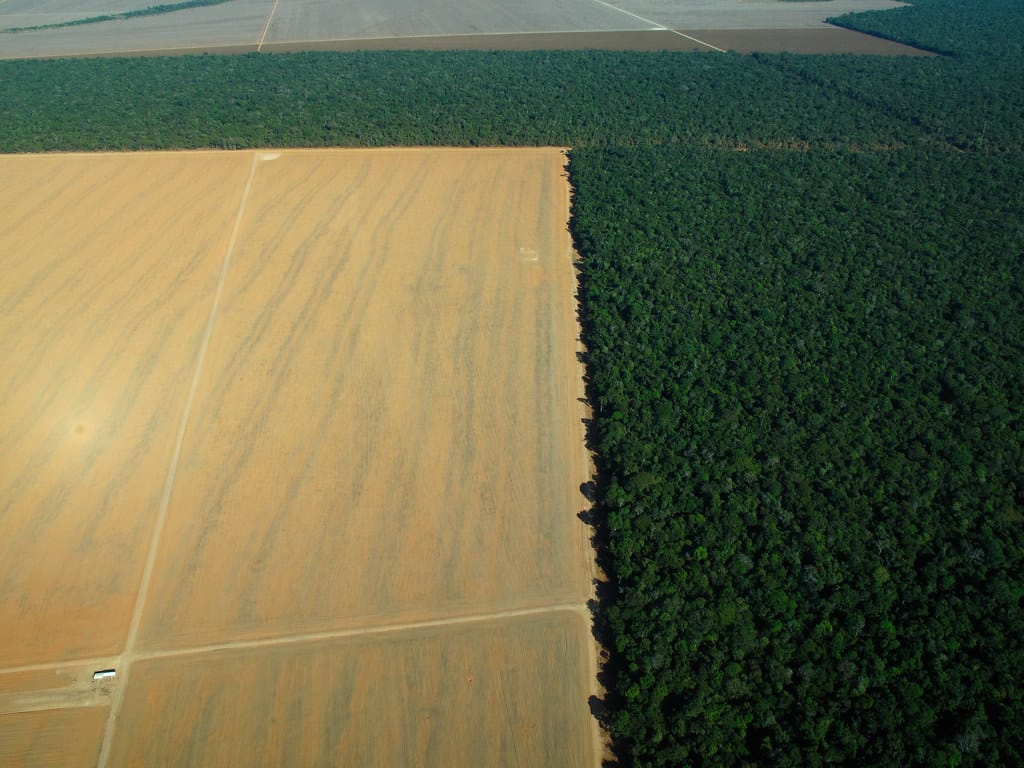 Looking down on jaded canopies,

That persists without permission

And wildfires that raze without restraint;

Ploughing through virgin shades of green

To create hard edges where

Escalating in their severity,

Across the sweltering skins

Of their unwitting enablers.

Every swing of the axe

Perfectly attuned to the

Avarice of their appetite;

A duet of devastation

Curbed only by a hidden loop

That beats against this toxic tide.

As we lose sight of the forest

Amongst the trees we have felled.

This poem is inspired by recent research which has found a strong correlation between the rate of deforestation and the transmission of malaria in the Amazon rainforest.

In recent decades there has been an upturn in the spread of malaria across Brazil. This increase in the rate of malaria transmission has paralleled that of deforestation in the Amazon rainforest; however, any relationship between the two has remained unclear. This new research proposes that there is in fact a bidirectional relationship between deforestation and malaria.

By looking at malaria reports from 795 municipalities between 2003 and 2015 and comparing it against forest change data in these regions, the researchers in this study have demonstrated that a 10% increase in deforestation leads to a 3.3% increase in the number of cases of malaria. The researchers were only able to detect this effect after controlling for a feedback of malaria burden on forest loss, i.e. the fact that an increase in the number of cases of malaria reduces the rate at which forests can be cleared (likely because malaria has a negative effect on human and economic behaviour). The researchers found that a 1% increase in malaria cases results in a 1.4% decrease in forest area cleared. This bidirectional relationship between deforestation and malaria illustrates the close links between environmental change and human health, providing evidence that can be used to inform policy around forest conservation, land use, and public health in the Amazon.