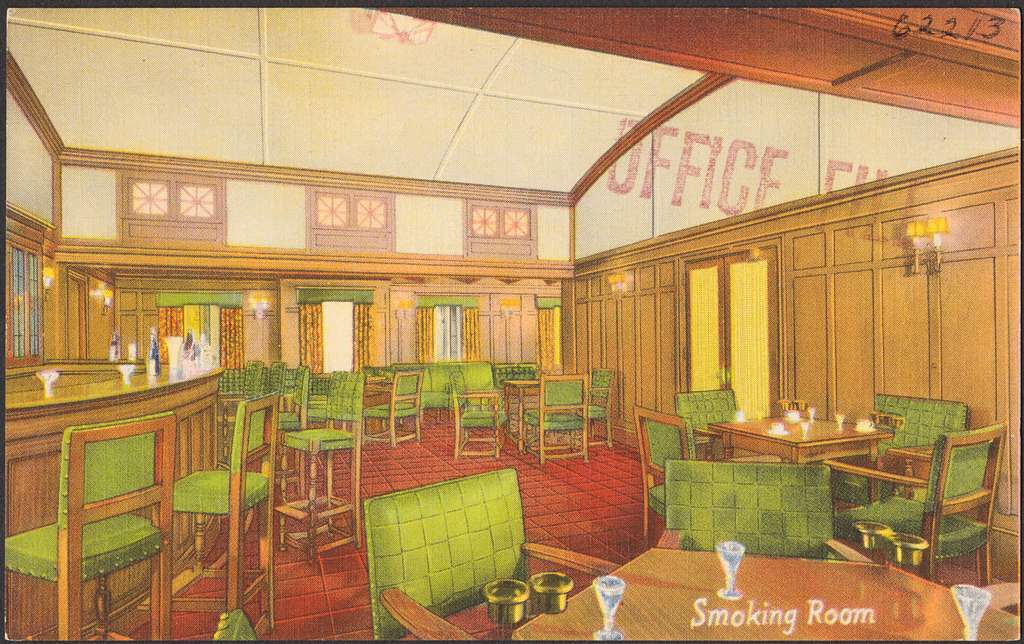 Stubborn stains
swirl across the room,
as yellowed rugs
and mottled drapes
swish callously
in stifling drafts
of vice.
Surfaces soaked
forever in the
selfish wisps of
memories long
since lost.

Children crawl
through our exhaust,
faultless little fingers
casting filthy shadows
in the sticky remnants
of abandoned haze;
smoke on their hands
to match the blood
on ours.

This poem is inspired by recent research, which has found that almost all children have tobacco smoke toxicants on their hands, even in non-smoking homes.

Thirdhand smoke is the residual nicotine and other chemicals that are left on indoor surfaces (such as clothes, furniture, drapes, walls, bedding, and carpets) by tobacco smoke. This residue can react with other common indoor pollutants to create a toxic mix including cancer-causing compounds, thereby posing a potential health hazard to non-smokers, especially children. Furthermore, the residue builds up on surfaces over time, and can only be removed by regularly cleaning or laundering those affected surfaces; airing out rooms, opening windows, or confining smoking to only certain areas of a home have little or no effect. Given that children crawl and play on the floor and furniture, while also frequently touching their hands to their mouths, they are particularly vulnerable. As such it is essential to better understand the extent to which children are affected by thirdhand smoke so that the appropriate remediation can be put into place.

In this new study, researchers conducted an investigation into the extent to which children at the Cincinnati Children’s Hospital Medical Center were exposed to thirdhand smoke. By screening over 500 children aged 11 or younger (who were either seeking emergency care at the hospital or else related to one of the hospital’s employees), the researchers found that over 97% of them had evidence of nicotine on their hands, with nicotine being used as an indicator of thirdhand smoke exposure. Perhaps even more surprisingly, more than 95% of those children from non-smoking households were still found to have nicotine on their hands. This high prevalence of thirdhand smoke is extremely concerning because there is no safe level of exposure to these toxicants. The amount of nicotine was also found to vary according to income, with children from lower-income families having significantly more nicotine on their hands than children from higher-income families. This correlation indicates the dangers to children from thirdhand smoke exposure that are brought about by income-related disparities, such as housing type and quality. It is hoped that this research will lead to both stricter smoking bans in all public spaces, and also policies that require real estate agents and landlords to disclose thirdhand smoke levels in homes.