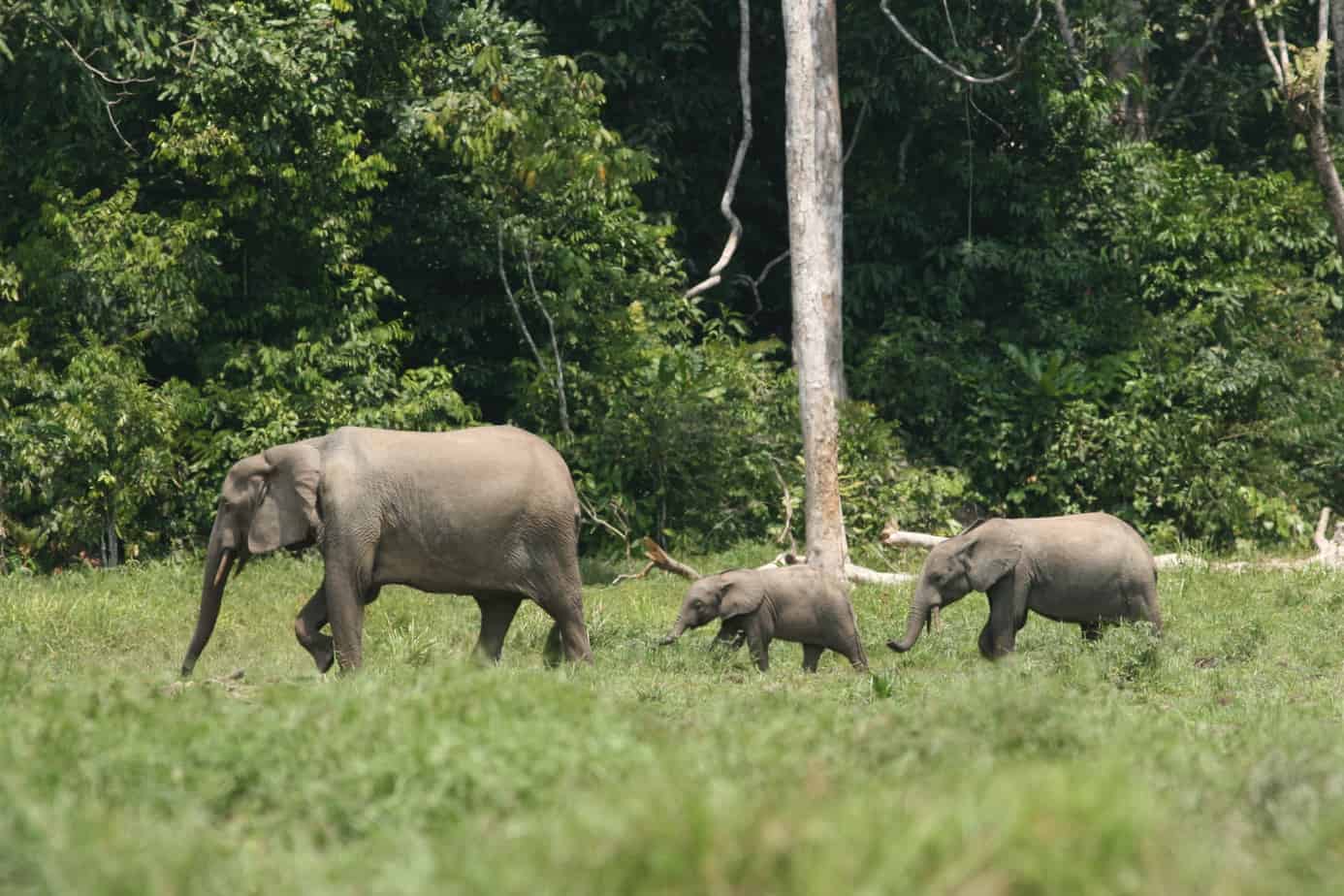 Browsing through the foliage

The spindly growths of youth,

To clumsily prune each trunkful

Of frail and wasteful biomass.

Ungainly gardeners of this

As you cultivate thicker

At our dirty, cast-off air.

A rhythmic shadow to the

Stewards of our Eden,

We reward these gifts

By weeding your garden;

As the forest’s exhalations

This poem is inspired by recent research, which has shown that elephant extinction will raise carbon dioxide levels in the atmosphere.

Trees and plants use carbon dioxide during photosynthesis, removing it from the atmosphere. They are therefore helpful in sequestering (or storing) carbon emissions from human activities, helping to reduce the extent of global warming. Some trees and plants are more efficient at sequestering carbon than others, with slow growing species with a high density of wood the most effective at removing it from our atmosphere. Forests that have a higher proportion of such species therefore have a greater positive impact on reducing global warming, and researchers have found that forests elephants can help to create such environments.

As forest elephants prefer to eat relatively fast-growing species of plants and trees, they cause high levels of damage to these species compared to the slower-growing ones, meaning that over time the forests they inhabit become dominated by trees and plants with a relatively high density of wood, making them capable of storing more carbon. In monetary terms, the researchers in this study estimate that forest elephants represent a global carbon storage service of $43 billion. However, forest elephant populations are rapidly declining and facing extinction, which will in turn cause an increase in the number of fast-growing tree and plant species (at the expense of the slow-growing ones), thereby reducing the ability of forests to capture carbon and exacerbating the effects of global warming.