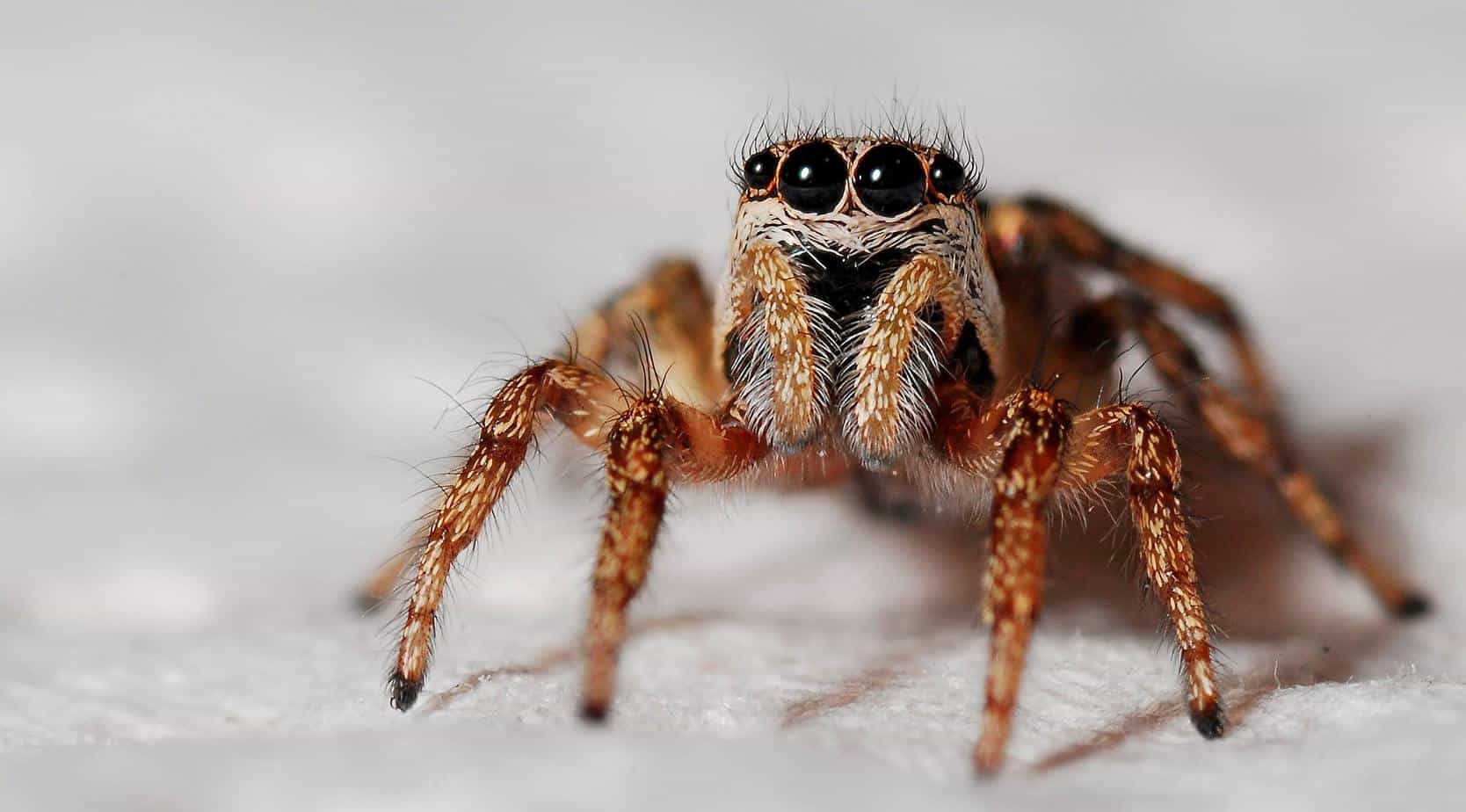 Within the darkest webs of hidden fear,

The thought of spindly forelegs looming near,

Can cause our buried angst to throb and grow.

To overcome the horrors we can’t name,

In dealing with this enervating shame,

We need to fight the urge we have to flee.

The cadence of our hearts can help repair,

Disparities that terror tries to cast;

By timing every pulse to our despair,

The speed of our revival is made fast.

Attuning to our body’s natural beat,

Can help to stop our impulse to retreat.

This is a Shakespearian Sonnet, inspired by new research which has shown that exposing people with phobias to their fear at the exact time their heart beats can lead to the phobia reducing in severity.

A phobia is a type of anxiety disorder that causes an individual to experience extreme, irrational fear about a situation, living creature, place, or object. Phobias are diagnosable mental disorders, and people who suffer from them will experience intense distress when faced with the source of their phobia. This can prevent them from functioning normally and can sometimes leads to panic attacks. One way for people to deal with these phobias is via exposure treatment, which involves a gradual exposure to the fear-evoking stimuli, but new research has demonstrated that the timing of this exposure can have a significant effect on its effectiveness.

The researchers in this study worked with people suffering from arachnophobia (a phobia of spiders). One groups of patients were shown pictures of spiders in-time with their heartbeats, while another group were shown these photos in-between heartbeats, and a third (control) group were shown the pictures randomly in time. Whilst there was improvement among all patients (as would be expected in exposure therapy), those individuals exposed to spiders in-time with their own heartbeats showed a greater reduction in their phobia, both in terms of their self-reported fears, and also their anxiety levels and their physiological responses to spiders.