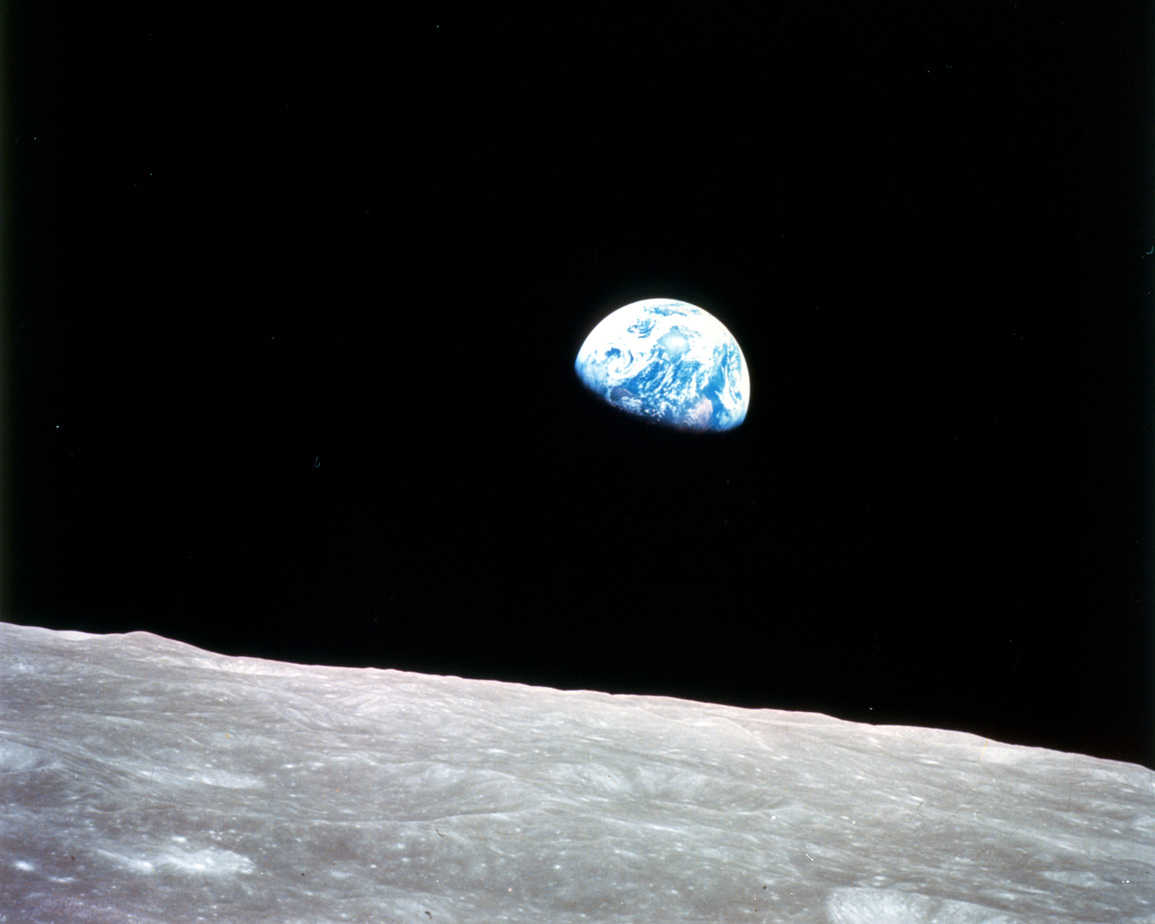 Within the unformed chaos of our past,

You pushed and pulled at creases in our skin;

The time we had was short but built to last,

A close embrace that caused our world to spin.

But layers of rock hide secrets deep within,

And map a future where we drift apart.

The strength of our connections ebb and thin,

So that we have more time than at the start;

But what’s the use of time without your counterpart.

This is a Spenserian stanza, inspired by recent research which has found that the length of a day on Earth used to be shorter, partly because the Moon used to be closer to the Earth, changing the way it spun around its axis.

Earth’s movement in space is influenced by other astronomical bodies, such as the Sun and Moon, exerting forces upon it. These variations are collectively known as Milankovitch Cycles, and they affect the eccentricity, axial tilt, and precession of the Earth’s orbit around the sun. The precession relates to the direction of the Earth’s rotation (or ‘wobble’) on its axis, and this motion occurs due to the tidal forces that are exerted by both the Sun and the Moon. If these forces change then they can cause the rate at which the Earth rotates to alter, therefore changing the length of a day.

The Moon is currently moving away from Earth at a rate of 3.82 centimetres per year. Researchers in this study have predicted what happened in the history of our Earth using astronomical theory and geological data. In doing so they have been able to determine the distance between Earth and the Moon over time, and with it the effect that this had on the length of an Earth day, proving that 1.4 billion years ago, the Moon was approximately 340,900 km away from Earth (today that distance is 384, 400 km), and that a day on Earth lasted just over 18 hours. This research has greatly improved our understanding of what the Earth system looked like in the ancient past.