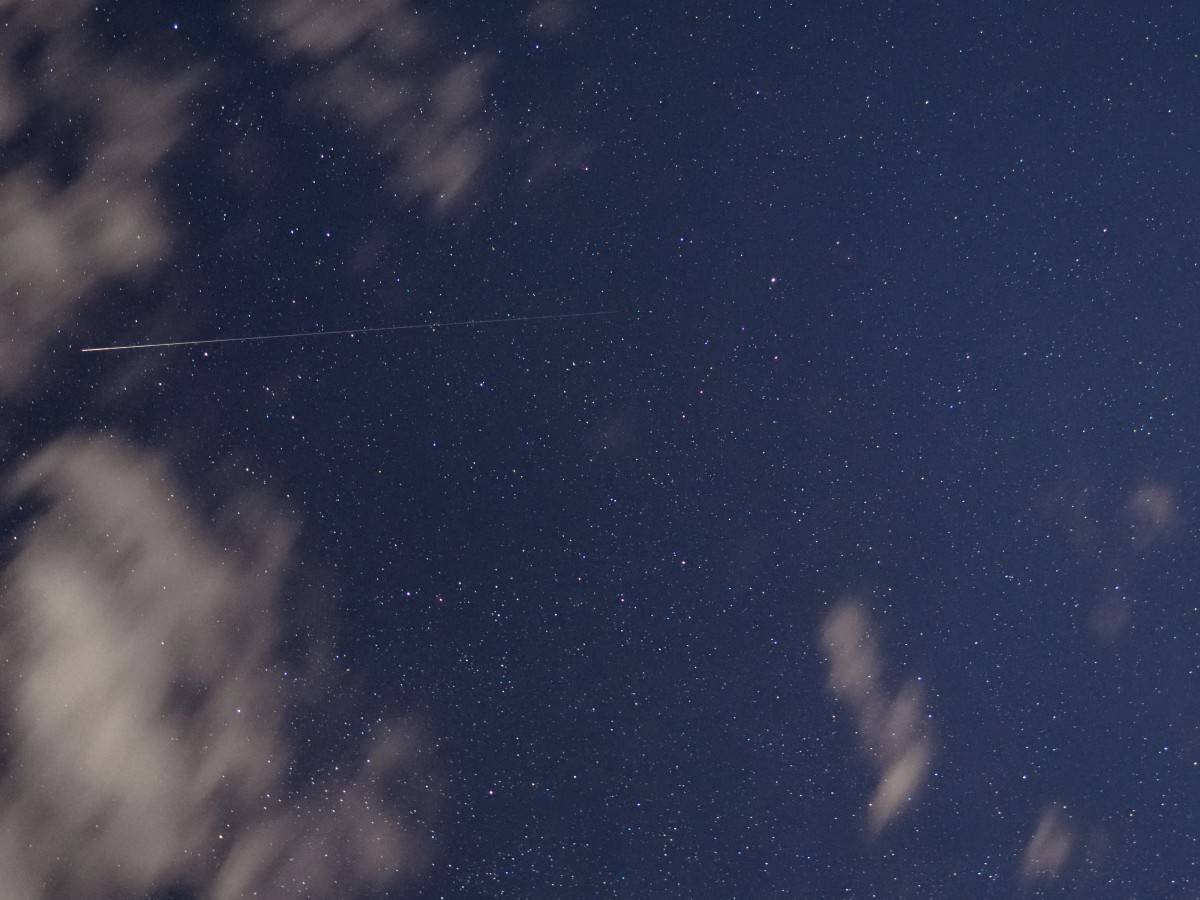 Within the burning heart of molten rocks,

Inclusions marred your body with their pocks,

Before you ever had a chance to grow,

An interstellar pileup set you free;

Thrown out into a cold and blank tableau,

Across this bare horizon you now soared,

A witness to the newly forming spheres;

Your loneliness attracted you toward

We gather up your dust amongst the sand,

All that remains for what you once had planned.

This is a Shakespearian Sonnet, inspired by recent research which examined meteorite diamonds and found them to be have come from a planetary embryo likely formed in the early solar system.

On October 7, 2008, the 2008 TC3 asteroid entered Earth’s atmosphere and exploded 37 km above the Nubian Desert in Sudan. Despite measuring just over 4 m in diameter, only 50 fragments of the meteorite were collected (ranging in size from 1-10 cm), since when they have been catalogued into the Almahata Sitta collection. These meteorites are mostly ureilites, a rare type of meteorite that often contains nano-sized diamonds.

By studying these diamonds in the laboratory, researchers have been able to show that they could only have been formed in an environment where the pressure was higher than 20 giga Pascals (roughly 200,000 times the surface pressure of the Earth). This level of internal pressure can only be explained if the meteorite originated from a Mercury- to Mars-sized planetary “embryo”. This study thus provides compelling evidence for the planetary formation models which predict that such embryos existed in the first million years of our solar system, before going on to form larger planets or else being destroyed by collisions and lost to the solar system.