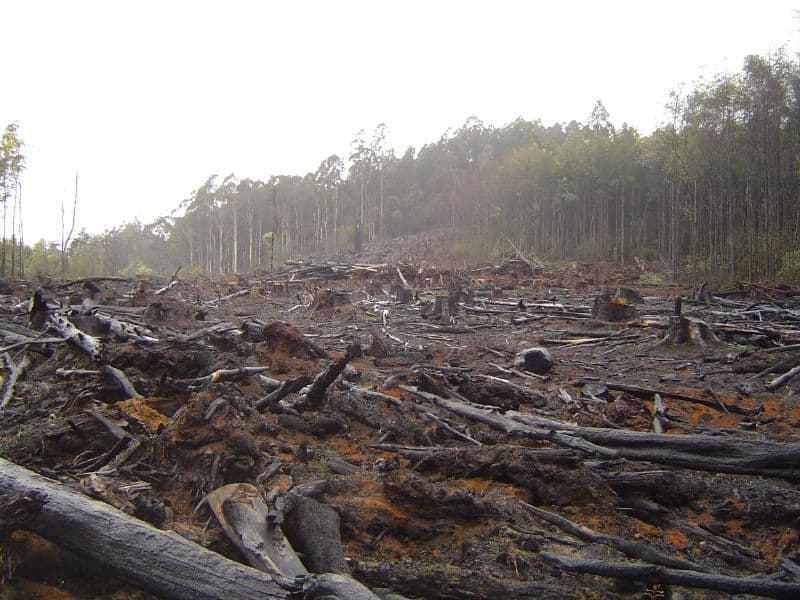 We rip apart the Earth on which we stand,

Try tame the wild for all that we have planned;

Now caught up in our thoughts and ‘expertise,’

The virus is unmindful of our scheme,

We cut away the forest from the trees,

We read the signs and signals from afar,

But can we hope to change the way we are;

The scent of death on a biennial breeze,

We rip apart the Earth on which we stand,

This is a Kyrielle Sonnet, inspired by recent research which has shown how recent deforestation events are associated with outbreaks of the Ebola virus disease.

The Ebola virus disease is a severe hemorrhagic fever that can often be fatal for humans. The virus is transmitted to people from wild animals and scientists have previously shown that fruit bats are Ebola’s main reservoir host (i.e. a species that is immune to the effects of a disease but which can transmit it). Fruit bats normally live in forest locations, and so when deforestation occurs they are forced out of their natural environments and towards human settlements, where they can spread the disease. Other animals such as antelopes and rodents are also thought to be responsible for the disease, and as their forest homes are destroyed the likelihood of them coming into contact with humans also increases.

By monitoring forest cover over west Africa and the Congo basin using satellites, and mapping this to known Ebola outbreaks, the researchers from this study found a very strong link between forest loss two years before an outbreak occurring, i.e. there is a two-year lag between trees being cut down and Ebola breaking out amongst humans in a particular location. This research can therefore help to prepare local communities that are affected by deforestation, and has provided further evidence that preventing the loss of forests could also reduce the likelihood of future Ebola outbreaks.