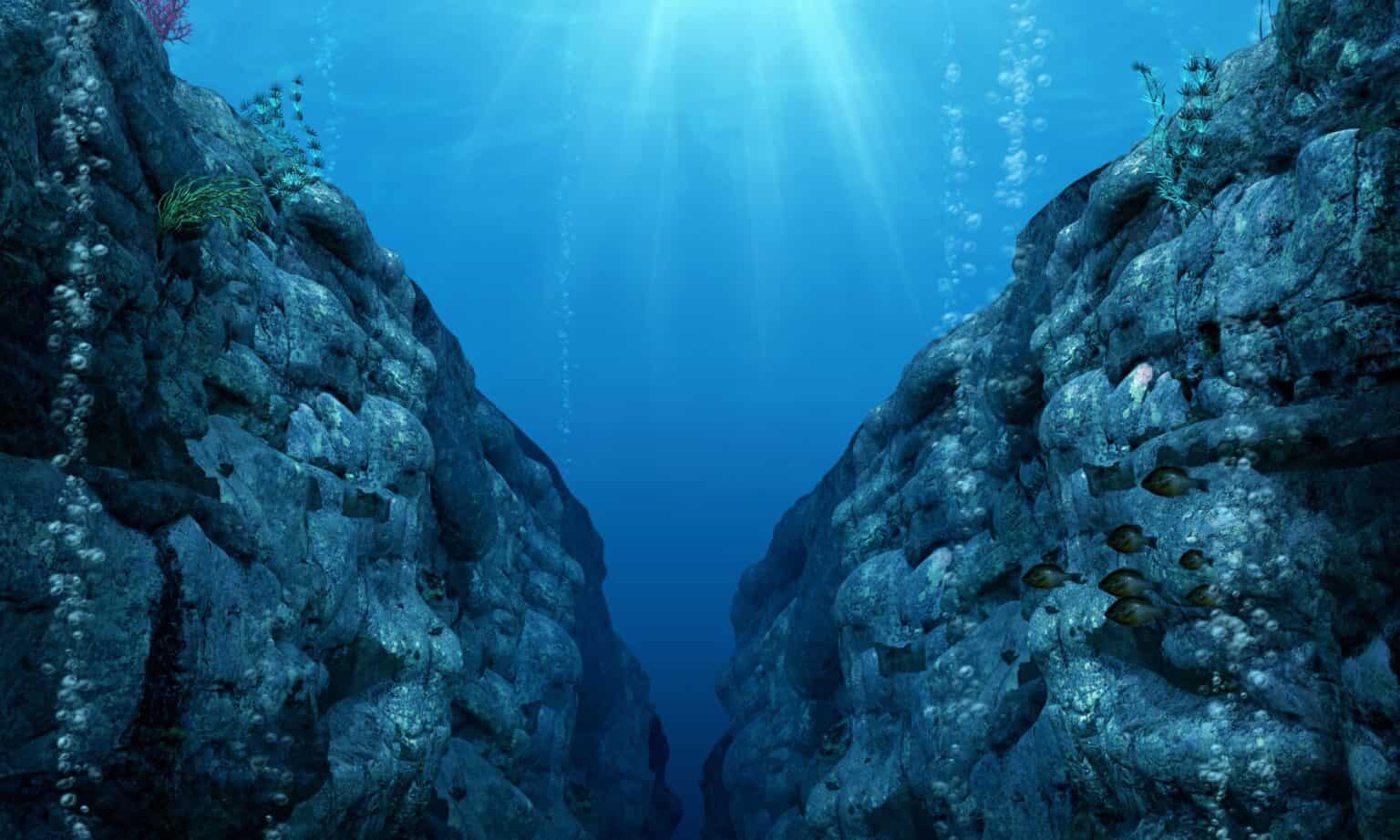 Layers of ashen swill
stack
and stock
and soil.
Discarded remnants,
squandered thoughts
now
buried deep
beneath a bitter
broken sea –
out of sight
out of mind
out of time.
Vaults of tarnished sand
to seal away our
grimy guilt,
absolutions
assigned
a wasteful
blighted price.

This poem is inspired by recent research, which has found that carbon, soot, and other particles from combustion end up in deep-sea trenches.

In most areas, the ocean floor lies 4 to 6 km below the surface, but deep ocean trenches can extend to over 11 km. The region extending from 6 to 11 km is called the hadal, or hadalpelagic, zone after Hades, the Greek god of the underworld. As the name would suggest, in the past, it was believed that the deep-sea trenches were deserted and devoid of life, and that they were unaffected by what happened at the surface. However, we now know that that such trenches have a rich and diverse life, and that material from land and the surface finds its way all the way to their interior, including plastic and pollutants such as black carbon. This is the sooty black material emitted from gas and diesel engines, coal-fired power plants, and other sources that burn fossil fuel. It makes up a significant portion of particulate matter (or PM) and is thus a dangerous pollutant as well as a significant contributor to global warming.

In this new study, researchers retrieved sediment samples from various hadal zones, i.e. those deep-sea trenches, exceeding 6 km in depth. By analysing these samples, the researchers found that every year, somewhere between five hundred thousand and one and a half million tonnes of black carbon is stored at these depths. This study therefore highlights that the hadal zone and deep-sea trenches in general are overlooked reservoirs of stored carbon. The extent to which these can counteract the rate at which carbon accumulates in the atmosphere needs to be more fully understood, alongside the cost that such storage might have on the local marine environment.