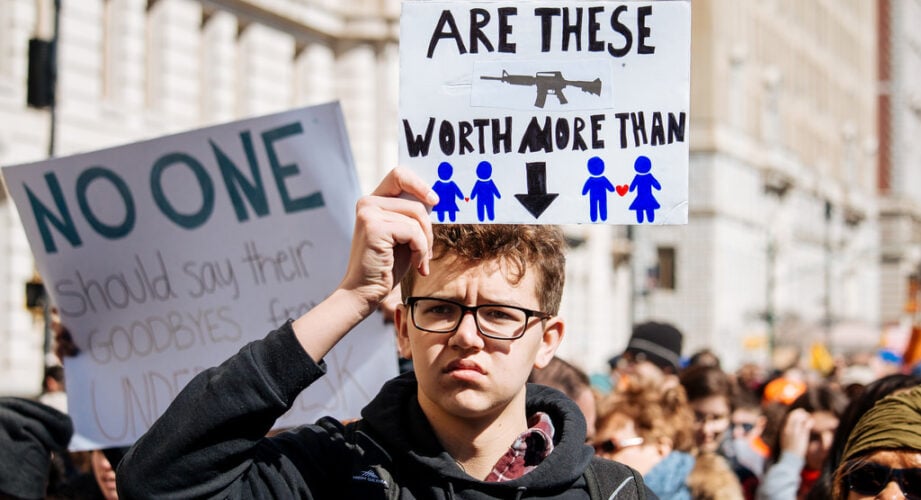 The soil bursts into flame,
mercury rising
through fevered trends
to bring another kind
of heat;
a frenzied force
that shoots
to maim and kill.
Collars itching with intent
as triggered fingers
expose fault lines
in how we choose to live –
degrees of harm
unduly falling
on those
already branded
by our febrile,
fatal touch.

This poem is inspired by recent research, which has found that warm days are contributing to gun violence surges across the United States.

As of 2020, firearms are the leading cause of death for children and adolescents in the United States of America, accounting for 77% of all homicides. Similarly, for every individual who dies from an assault-related firearm injury, another 2 individuals survive with injuries requiring emergency department care, resulting in substantial emotional, physical, and economic pain. Given the scope of this public health crisis, it is therefore vital to better understand the causes that lead to such violent incidences, including the impact that increasing temperatures brought about by a warming climate may be having.

In this new study, researchers found a consistent relationship between higher temperatures and higher risk of shootings in 100 of the United States’ most populated cities. The study used data from the Gun Violence Archive to analyse daily temperatures and more than 116,000 shootings from 2015 to 2020. Considering both seasonality and regional climate differences, the researchers found that almost 8,000 shootings were attributable to above-average temperatures, i.e., nearly 7% of all shootings that took place. The researchers postulate that this correlation between heat and gun violence is likely caused by a combination of two factors. Heat stress making people more likely to use aggression, and the fact that people are more likely to get out on warmer days and have more interactions, thereby creating more opportunities for conflict and violence. As climate change threatens to raise daily temperatures even more, these findings underscore the need for ongoing policies that both acclimate communities to heat and also mitigate the risk of heat-attributable gun violence.

4 thoughts on “A Lethal Climate”