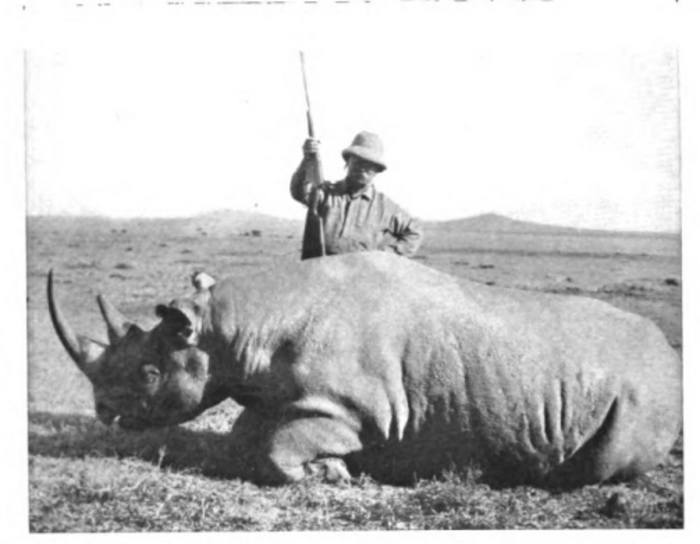 Coveted curves
march into view,
pointed tusks of
protein given artificial
weight by greed
and sport
and lust.
Captured portraits
position polygons
across the screen,
centuries of colour
that age
and waste
and bleed;
shifting perspectives
captured in black
and white
to mark the passing
of their mounting loss.

This poem is inspired by recent research, which has found that rhino horns have shrunk over the past century, likely due to hunting.

There are five species of rhino in the world. These consist of two African species: black and white rhinos, and three Asian species: greater one–horned, Sumatran, and Javan rhinos. Sadly, whilst there were likely more than 500,000 rhinos across Africa and Asia at the beginning of the 20th century, today, there are less than 30,000 of them in the wild, with poaching and loss of habitat putting all five rhino species in danger of extinction. The most common reason for rhino poaching is to meet the high demand for their horns in Traditional Chinese Medicine in addition to their symbol of wealth and prosperity. This even though rhino horns mostly consist of a fibrous protein called keratin, the key structural material that also makes up human hair and nails.

By using artwork and photos from the Rhino Resource Center (the largest online collection of information about rhinos, including thousands of images of all five rhino species stretching back more than 500 years for artwork and over 150 years for photographs), researchers have measured the horns of 80 rhinos, photographed in profile between 1886 and 2018. In doing so they found that the size of a rhino’s horn, relative to its body length, has decreased over time for all rhino species. The researchers think that this shrinkage is likely related to the selective pressure of hunting: shooting rhinos with the longest horns has increasingly left smaller-horned survivors, which in turn have reproduced more and passed on their smaller traits to future generations. However, this research also suggests that the relationship between humans and rhinos is becoming more positive, as whilst rhinos were once commonly depicted as hunting trophies, since the mid-20th century, they have been increasingly portrayed in a conservation context, reflecting a change in emphasis from a more to less consumptive relationship between humans and rhinos.