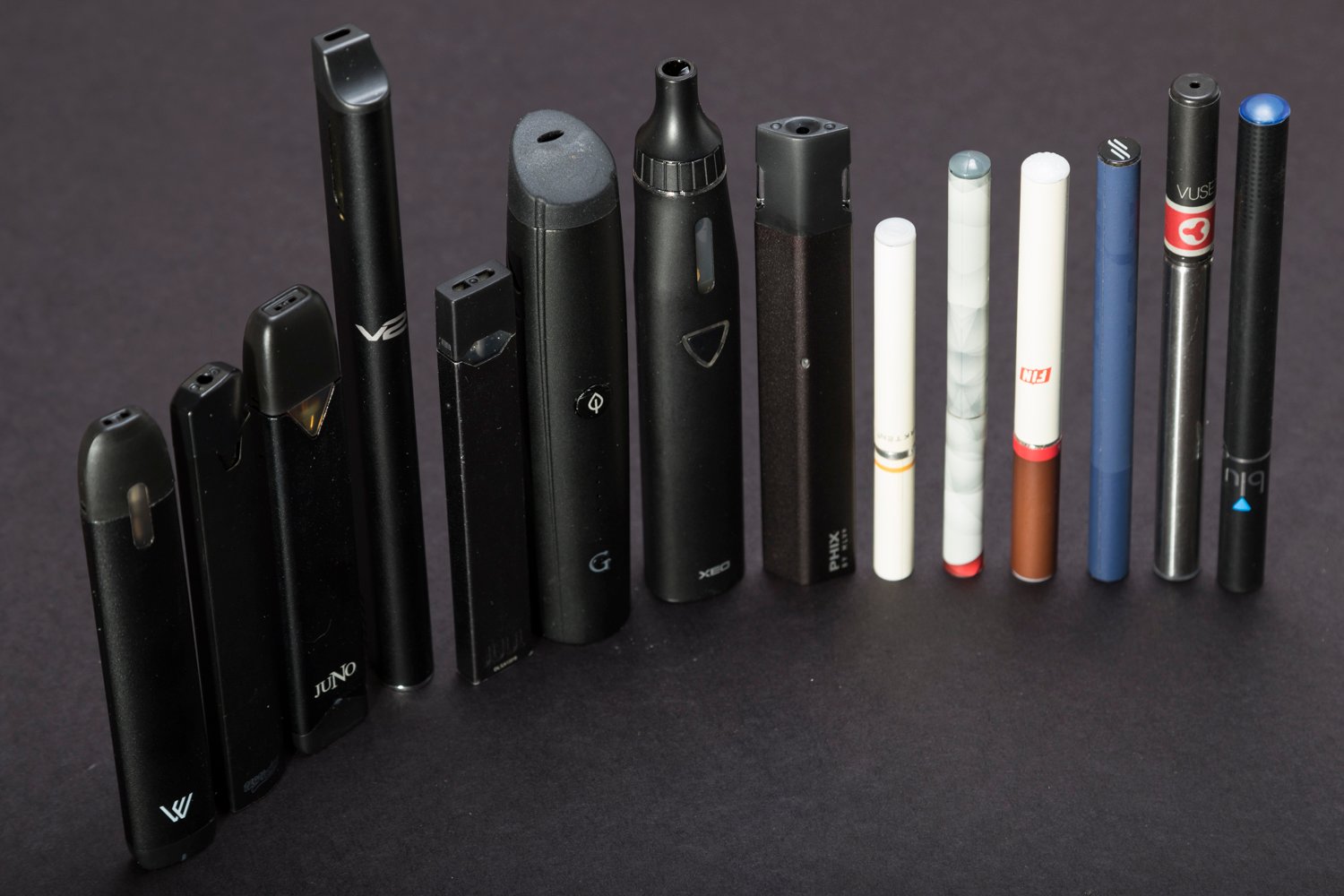 This poem is inspired by recent research, which has found that e-cigarettes have led to more than 1 million young people (14-17) in the US becoming daily tobacco users.

An e-cigarette is a device that allows you to inhale nicotine in a vapour rather than smoke; they do not burn tobacco and do not produce tar or carbon monoxide, two of the most damaging elements in tobacco smoke. However, whilst using an e-cigarette (vaping) is less harmful than smoking, it’s still not safe, with most e-cigarettes containing nicotine, which is addictive and toxic to developing foetuses. Nicotine exposure can also harm adolescent and young adult brain development (which continues into the early to mid-20s), whilst e-cigarette aerosol can contain chemicals that are harmful to the lungs. Similarly, e-cigarette use is associated with the use of other tobacco products, including cigarettes. Despite the danger that they can pose (especially to young people), e-cigarettes have had few marketing restrictions in the United States, and in 2017, there was a 40% surge in e-cigarette sales, driven by flavoured products made by the American electronic cigarette company JUUL; leading the US surgeon general to declare an epidemic of youth vaping.

In this new study, researchers assessed two cohorts of youth and young adults aged between 14 and 34 years: one with baseline survey data in 2014 before the surge of JUUL products, and the other in 2017 as the surge in JUUL sales was occurring. Although the comparison of the 2014 cohort to the 2017 group shows a drop in the number of individuals who tried cigarette smoking, overall daily tobacco usage increased. This was led by a rise in daily e-cigarette vaping, particularly among those aged between 14 and 17. Among the 2017 cohort, this age group were almost four times as likely to progress to daily e-cigarette usage when compared to the 2014 cohort. Two-thirds of all new daily tobacco users were also found to be aged between 14 and 17, which translates to over 2,000 new underaged daily tobacco users each day between 2017 and 2019. In 2020, the smoking age in the United States (including for e-cigarettes) was increased to 21, and the U.S. Food and Drug Administration (the FDA) also announced a ban on most flavourings in cartridge e-cigarettes. However, the policy did not include disposable e-cigarettes, e-liquids, or refillable devices. Despite this limited ban and the increase in the smoking age, in 2021, there were still an estimated 1.7 million high school-aged vapers with 85% using flavoured products. This parallels the 1990s epidemic of youth smokers in the United States, before tobacco control policies were implemented, thereby pointing to a need for urgent additional action from the FDA.