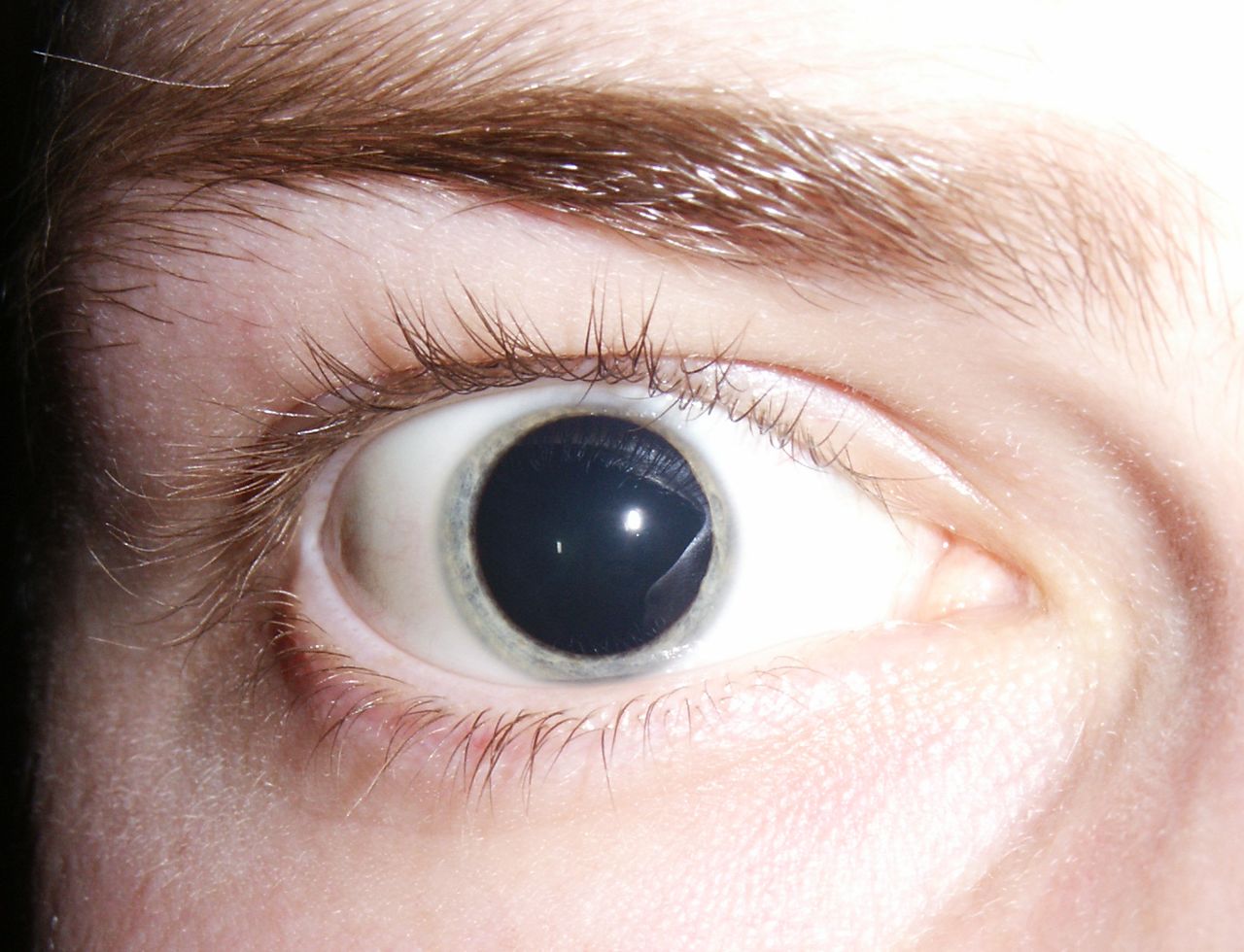 Auroras of white
skim forehead moons,
quivers of light
that push and pull
at the edges
of your optics.
As shifting spheres
dance with ease
across a bounded stage
of sight.

Unreal shapes pass by,
every curve and flex
expressed in sounds
that flutter
out of reach.
Unflinching orbs
of static black,
waiting for cues
that can not
be seen.

This poem is inspired by recent research, which has found that ‘aphantasia’ (the absence of visual imagination) can be detected by looking at how the pupils respond to light.

Aphantasia is a phenomenon in which people are unable to visualize imagery. People that are affected by this condition have no ‘mind’s eye’, meaning that their imagination is essentially blind. They are unable to visualize mental images such as a friend’s face, a favourite landscape, or a cherished memory. If you were to ask a person with aphantasia to imagine something, they could likely describe the object, explain the concept, and present you with facts that they know about the object. However, they would not be able to experience any sort of mental image to accompany this knowledge. Not being able to visualize people and places can be distressing for people with aphantasia, yet many people with this condition do not even realize that their experience is any different than that of other people.

In this new study, researchers first worked with participants who did not suffer from aphantasia, i.e. people who reported having a visual imagination. After confirming that the pupils of these participants responded to light, the researchers found that even in response to imagined bright and dark shapes, their pupils still constricted and dilated appropriately. The researchers then repeated this test with participants suffering from aphantasia. Exposing these participants to bright and dark shapes, the researchers found that these individuals exhibited the same pupillary response as those with a visual imagination, i.e. constriction to bright shapes and dilation to dark ones. However, when these participants were asked to imagine those same shapes, their pupillary response did not significantly differ in response to imagined dark versus imagined bright. These findings thereby provide evidence that the pupillary light response indicates the sensory strength of visual imagery, as well as the first physiological validation of aphantasia.

2 thoughts on “Blind in the Mind”