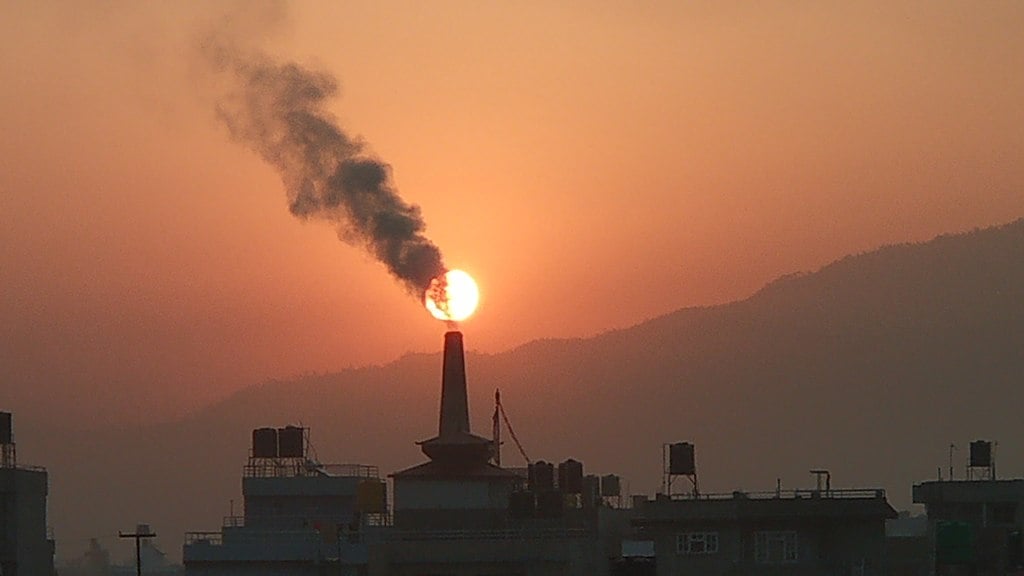 Countless contaminants
pour forth from progress
into organic systems
that purred with life.
Every novel entity
a jagged cog
catching the fabric
of our planet’s
great machine.
A seamless construct
worn down by the
pernicious intent
of a thousand cuts
and tears.

As systems, systems
crash.
Leaving behind
a perfect
us-shaped hole
in a structure
we never thought
to test.

This poem is inspired by recent research, which has found that a safe planetary boundary for novel entities has been exceeded.

A novel entity is defined as a new substance, material, or organism that is human-made and which has not been previously known to the Earth system. Novel entities also include naturally occurring elements (for example, heavy metals) that have been increased by anthropogenic activities. All of these novel entities have the potential to effect vital Earth system processes (i.e. the biophysical processes that together determine the self-regulating capacity of our planet), and as such it is essential that they are carefully monitored and assessed. The production of these novel entities is also rapidly increasing. For example, there has been a 50-fold increase in the production of chemicals since 1950, with this figure expected to triple again by 2050. Similarly plastic production alone has increased by 79% between 2000 and 2015. Given the dramatic impact these novel entities can have on our planet’s health, at what point do we exceed ‘safe’ conditions.

The planetary boundary for novel entities is one of nine planetary boundaries that define the relatively stable state that Earth has remained within for the past 10,000 years or so, since the dawn of civilization. Other boundaries include greenhouse gas emissions, the ozone layer, forests, freshwater, and biodiversity. Previously the planetary boundary for novel entities had remained unquantified, but in this new study researchers compiled data behind the rate of chemical production, along with the rate at which fossil fuels (which are used to create chemicals in addition to being used as fuel) are extracted to quantify this boundary. They conclude that humanity has already broken through this planetary boundary, and that the increasing rate of production and releases of novel entities currently exceeds societies’ ability to conduct safety related assessments and monitoring. As such, it is essential for us to take urgent action and dramatically reduce the production and releases of novel entities. However, even if their production were to stop completely today, the persistence of many of these novel entities and their associated effects on the Earth system would continue to pose a threat for many years to come.