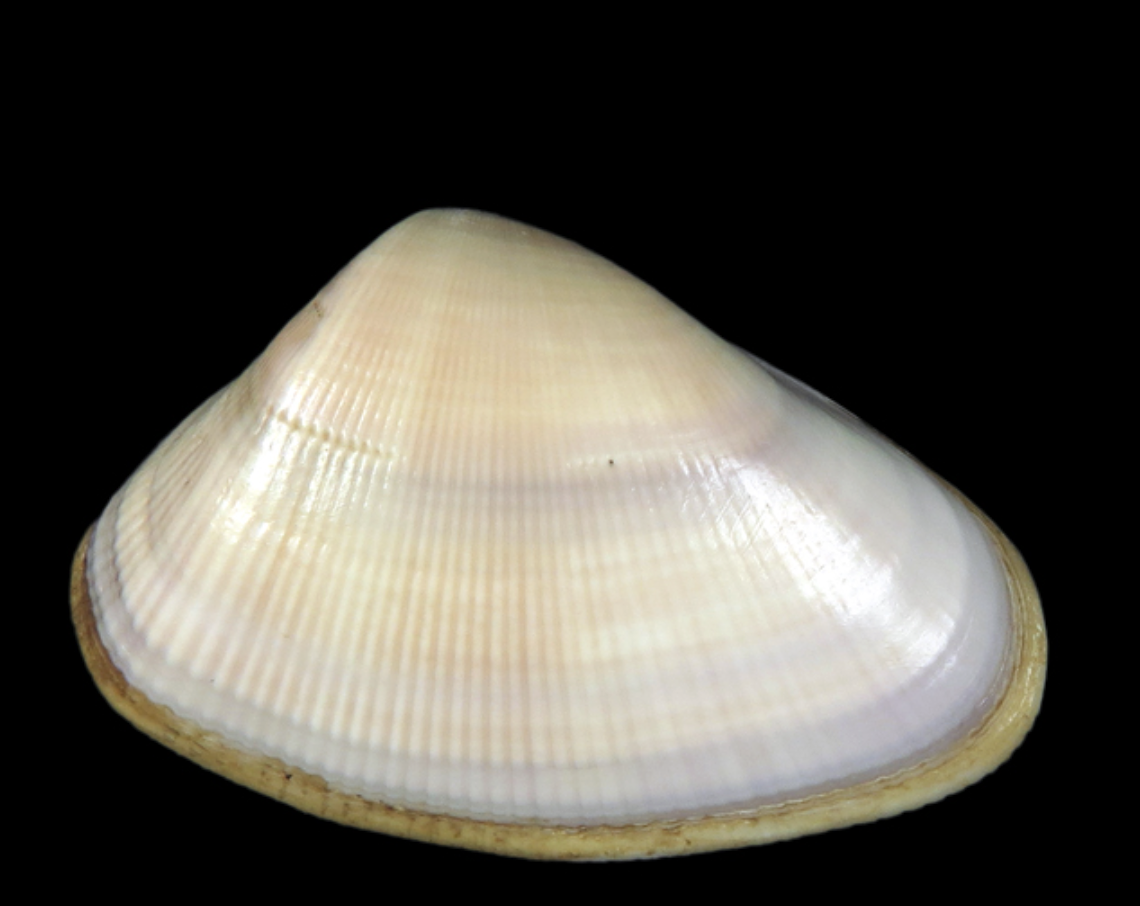 We scavenge the coastlines,
in search of
living, low-tech tools
that carry within them
the promise of
our climate’s past
and future tense.

Geochemical proxies
that peer into the depths,
the highs
and lows
of every season
etched into the calcite,
lying in wait
to be read
like withered,
briny runes.

Drilling each edge
we scry secrets
from shells,
the rising tides
and
falling heat
unfurl in unison
beneath the surface
of our touch.

This poem is inspired by recent research, which has found that Earth’s past climate is recorded in clam shells.

The El Niño-Southern Oscillation (ENSO) is a recurring climate pattern which involves changes in the temperature of waters in the central and eastern tropical Pacific Ocean. ENSO is one of the most important climate phenomena on Earth due to its ability to change the global atmospheric circulation, which in turn, influences temperature and precipitation across the globe. As such it is vital to try and measure historical sea surface temperatures so that we can better understand how ENSO behaved in the past, and in turn help us to predict how it will behave in the future. Historical ENSO patterns can be observed by using long proxy records, such as annually resolved tree-rings, coral, ice-cores, and even clams.

Like trees and tree rings, clams create layers in their shells as they grow, with the chemical composition of each layer depending on the sea surface temperature at the time. By drilling along a clam shell it is possible to collect samples at each interval of time during its lifespan, thus giving a snapshot of the ocean temperature as the shell grew, at yearly, monthly, and even weekly intervals. In this new study, researchers collected samples of the Donax obesuluscan clam species from fish markets and coastal beaches near the Nepeña Valley in Peru in 2012, 2014, and 2016. By comparing the relationship between the chemistry of the shell and records of the ocean temperature from these time periods, the researchers found that these clams record sea surface temperature pretty accurately. Given that many ancient civilizations consumed such clams and left their shells at archaeological sites, this research thereby presents a novel way to reconstruct the climate and its fluctuations from the distant past.