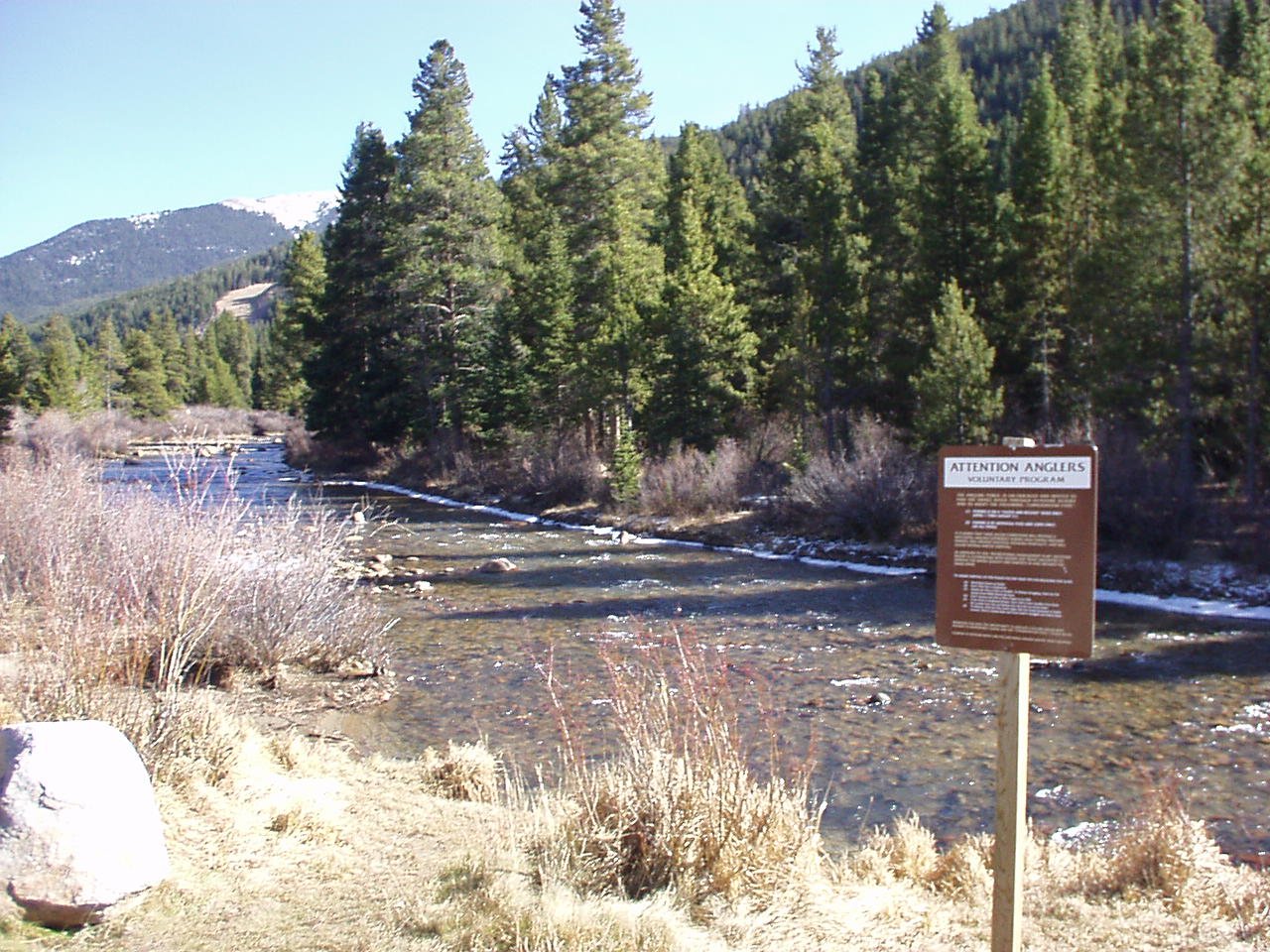 Cascading carelessly
past weathered ore
you slither into view
against the levee’s edge.
Sparkling waters that
blister in the warming sun,
their see-through hues
a deceitful abstraction
for what lies beneath.
Refracted in the scattered light
your provenance unwinds,
as the filthy discharge
of a thousand
discarded cell phones
drifts downstream.
The rarity of extraction
tempered by the
ubiquity of release.

This poem is inspired by recent research, which has found that rare earth elements are finding their way into Colorado water supplies, driven by changes in the climate.

The rare earth elements are a set of seventeen metallic elements, which are necessary components across a wide range of applications, especially high-tech consumer products, such as mobile phones, computer hard drives, electric vehicles, and flatscreen monitors and televisions. In addition to the enormous environmental impacts that the mining of these elements can have, there is also growing recognition that they can be extremely dangerous when present in water supplies, even at low levels of concentration. This is aggravated by the fact that many countries (including the United States) do not currently monitor their concentrations or set water standards for them.

In the mountainous regions of the western United States, historic mining has led to acid mine drainage, i.e. the runoff produced when water comes in contact with exposed rocks containing sulphur-bearing minerals that react with water and air to form sulphuric acid and dissolved iron. This acidic run-off dissolves heavy metals including copper, lead, and mercury which in turn pollute ground and surface water. Acid mine drainage is the main cause of polluted water in the United States, with devastating effects on biological activity in many streams. In this new study, researchers have shown that the same processes that mean more heavy metals are finding their way into streams are also acting on rare earth elements. By making measurements in Snake River in Summit County Colorado, the researchers found concentrations of rare earth elements that were several orders of magnitude higher than is typical for surface waters in this region. They also found that increases in rare earth elements in the Snake River corresponded to warming summer air temperatures, demonstrating that climate change will likely continue to exacerbate this effect in the years to come.