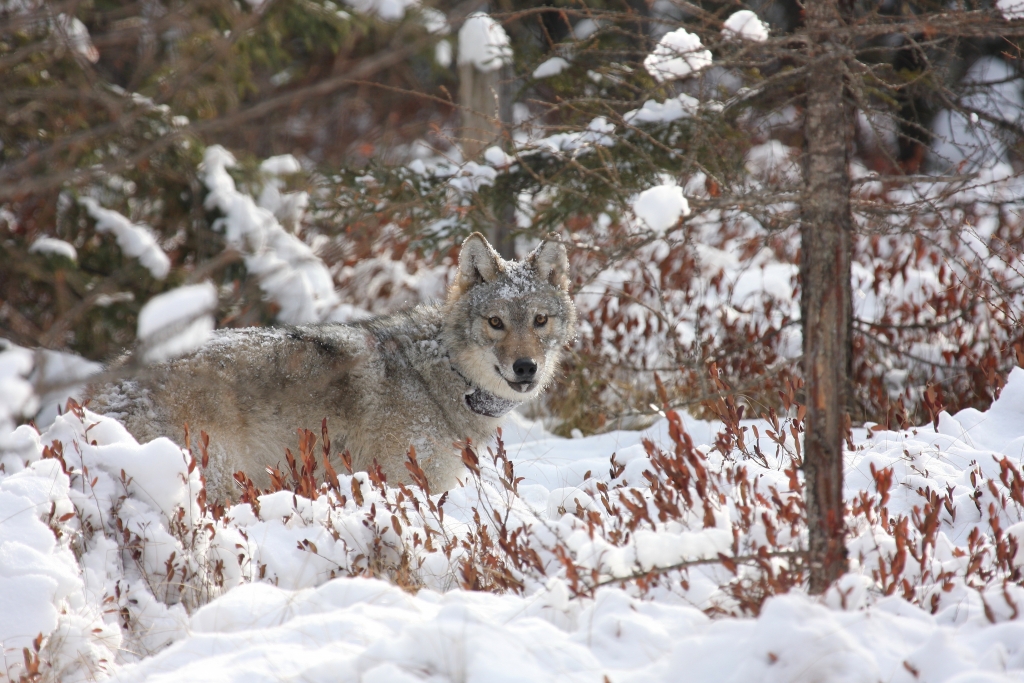 Flecks of silver trickle
through hostile grounds.
Consigned to a footnote
by the fervour of
unbridled prey
too quick to hunt.

This poem is inspired by recent research, which has found that poachers have killed a third of Wisconsin wolves since federal delisting.

In the 1950s grey wolves, which are native to Wisconsin, were eradicated from the state due to years of unregulated hunting. The federal 1973 Endangered Species Act thankfully helped the population to rebound, but in 2012 the grey wolf was delisted for protection, with Wisconsin officials subsequently providing several hunting and trapping seasons which once more decimated the population. In December 2014 a federal judge, in response to a lawsuit from wildlife advocates, placed the grey wolf back on the Endangered Species List, but in October 2020, the Trump administration announced that they would once more be delisted, with the ruling coming into effect on the 4th of January 2021. In Wisconsin’s 2021 wolf-hunting season, hunters and trappers killed 218 grey wolves in less than 60 hours, more than 80% above the authorities’ stated quota. However, it was expected that many other deaths might have also occurred as a result of this latest delisting.

In this new study, researchers used population models to estimate that people killed an additional 95 to 105 wolves in Wisconsin between when the plan to lift federal protections was announced, and the middle of April 2021. The combined loss of 313 to 323 wolves represents a decline in the state’s wolf population of between 27% and 33% between April 2020 and April 2021. The researchers estimate that a majority of these additional deaths are due to something called cryptic poaching, whereby poachers hide evidence of their illegal killings, hiding the animal’s body and destroying its radio collar (which are used to help track the population). Other human-caused deaths include car accidents and government-approved lethal controls for those wolves that are harassing livestock. The study also estimates that the Wisconsin grey wolf population could recover in only one or two hunting-free years. However, now that wolf hunting is not prohibited by federal protections, Wisconsin law requires a wolf hunt between November and February, and previous attempts to even delay this have been met with legal challenges from hunting organisations and pro-hunting lobby groups.