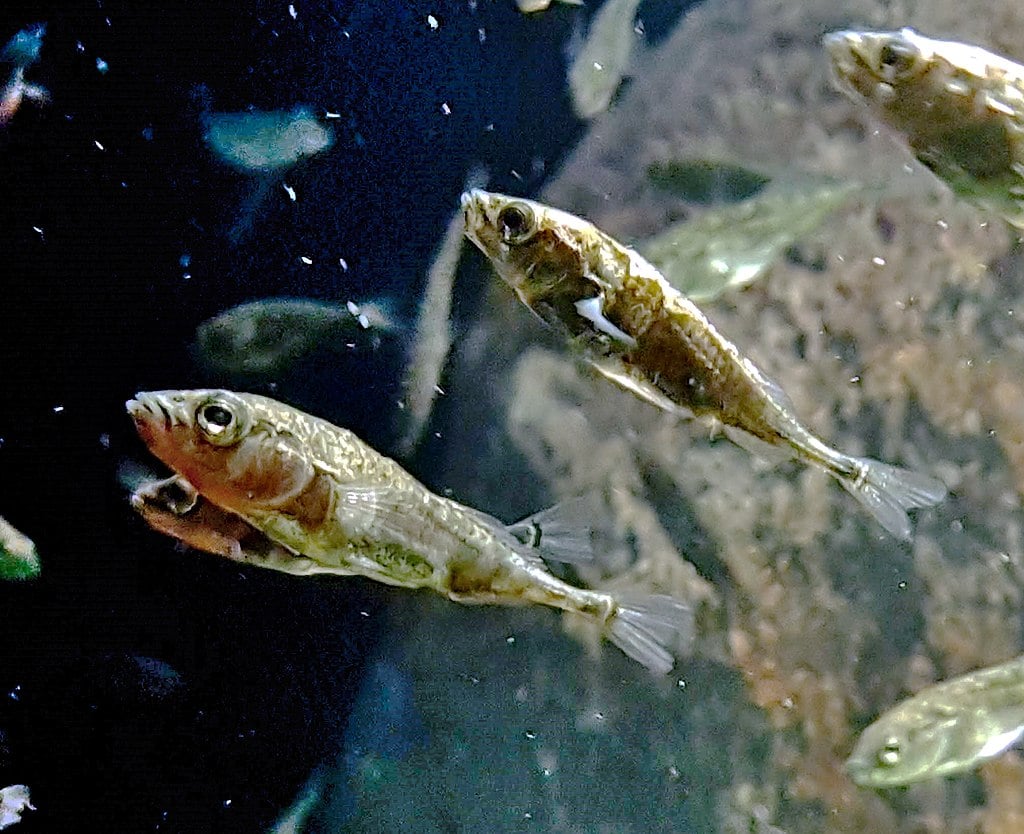 But fish can turn,
fish can move,
fish can start and stop;
so can we recognise
each fish from
traits that they adopt?

Fish that don’t stay stationary
like to burst with speed,
while those that have a lengthy stride
travel far indeed.

Watching how these fish all swim
might show us how they feel,
a shoal of individuals
whose temperaments are real.

This poem is inspired by recent research, which has found that the way a fish swims reveals a lot about its personality.

Understanding body language and personality traits in humans can help experts to recommend actions that individuals can take in order to improve their health and wellbeing. Many animal personality traits are also known to influence ecological and evolutionary processes, and it has been suggested that animal movement studies could help to reveal personality traits and in turn more specific and effective recommendations for animal conservation. New research suggests that we can reliably measure an animal’s personality simply from the way individual animals move, a type of ‘micropersonality’ trait, and that in turn this method could be used to help scientists understand about personality differences in wild animals.

In this study, researchers filmed the movements of 15 three-spined stickleback fish swimming in a tank which contained two, three, or five plastic plants in fixed positions. Using high-resolution tracking data from video recordings, measurements were made of the directions that the fish turned, how often they turned, and how much they stopped and started moving. In analysing this data, it was revealed that each fish’s movements were very different, and that these differences were highly repeatable; so much so that the researchers could identify an individual fish just from looking at its movement data. This finding suggests that we might be able to quantify personality differences in wild animals simply by getting fine-scale information on the ways in which they are moving, thereby providing a robust way to analyse individual personalities in species that are otherwise difficult or impossible to study. Further work is now needed with other species to see how general this phenomenon is, and if the same patterns are seen with land animals or flying species.