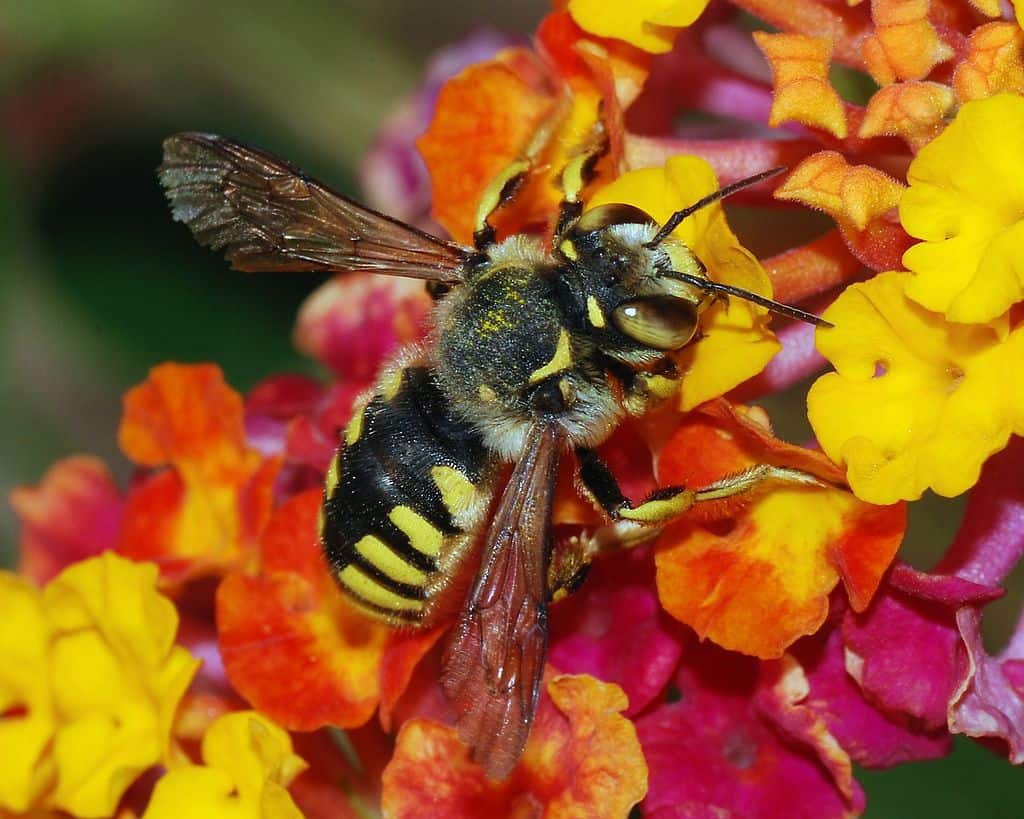 Weighed down by the delights
of an afternoon’s jumbled scavenging
you zigzag drunkenly across the sky;
tumbling through monocultures
to the wild abandon
of your uncultivated home.

Squatting in the corner of
Farmer John (or was it Giles)’s field,
you hear him exclaim:
“Those bees will be the end of me,
They’re such ungrateful tenants;
Roaming when they could just stay home,
With no remorse or penance!”

You let out a gentle chortle
at farmer John / Giles (maybe Jim?);
your disregard for boundaries
matched only by your apathy
for gross domestication.

The drone (you snort) continues:
“It’s so unfair I take the hit,
I’ve emptied out my pockets;
No longer will I lay my field,
As others reap my profits.”

You sadly shake your head
that it has come to this:
partitioning private benefits
as The Man shakes you down
for every flower shook in his name.

This poem is inspired by recent research, which has found that compensating those farmers who provide habitats for wild bees will lead to benefits for all.

The tragedy of the commons describes how shared environmental resources are overused and eventually depleted, normally as a direct result of individuals acting in self-interest for the greatest short-term personal gain, rather than considering the needs of the wider community. Wild bees provide an excellent example of this problem in action. Bees are needed to pollinate crops and creating wild bee habitat on farms can be as simple as letting a small area of land remain wild. However, bees do not adhere to human-made boundaries, with many bee species foraging 100–1,000 m from nest sites, meaning that bees that have their habitat in one field will likely pollinate the crops in another. As such there is little incentive for farmers and other landowners to create space on their own lands if the costs are greater than the benefits they’d receive from the bees, which means that few farmers choose to sacrifice land for bee habitat, resulting in fewer bees and ultimately fewer crops for all landowners.

In this study, researchers found that if 40% of landowners were to provide space for wild bee habitat, those landowners would themselves lose about $1 Million through the loss of arable farmland, but that doing so would generate nearly $2.5 Million for their neighbours, via the pollination of additional crops. If all of the landowners were able to work together, so that those who benefitted from the bees compensated those who provided them with a habitat, then the tragedy of the commons could potentially be averted, with net gains for everyone.

4 thoughts on “The Tragedy of the Bees”