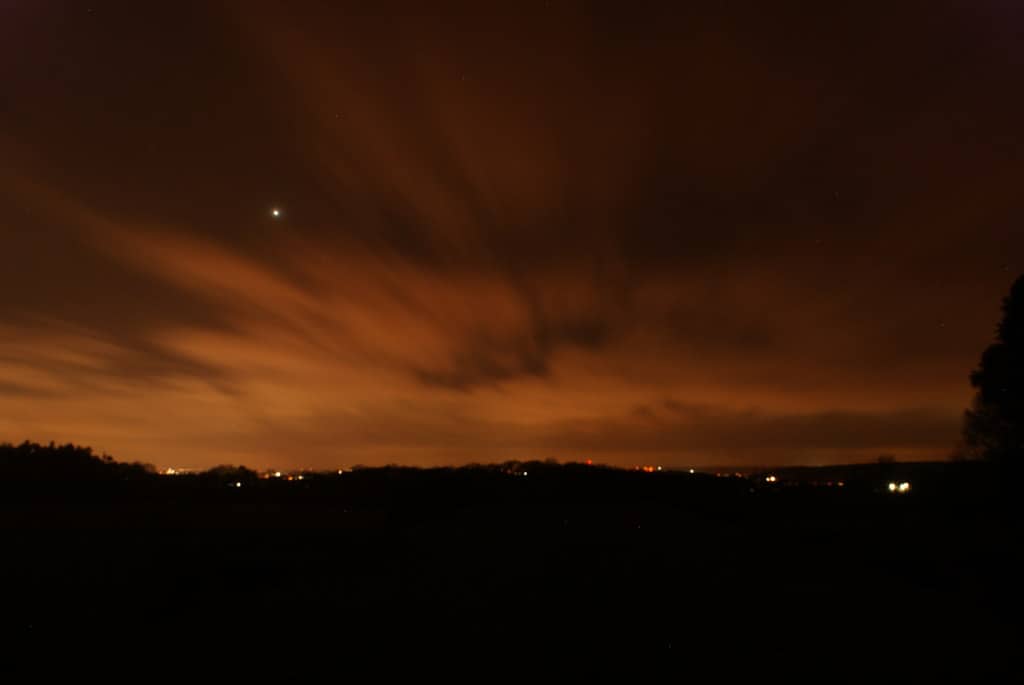 you race towards the water’s edge;

to the faintest glimmer of starry nights,

and the worlds of distance in between.

as you cleanse the sands

from the sea’s rotting discharge;

custodian of the dunes

you cruise the coastlines,

of those sandy beds.

blinded by the lights

of an artificial galaxy;

lost between grains of stars

too numerous to count.

This poem is inspired by recent research, which has found that artificial lighting along coastlines could be having a significant impact on species that rely on the moon and stars for navigation.

Sandhoppers are a type of crustacean that are common across Europe’s coasts, where they spend their daytime buried in the sand at depths of 10-30cm, before emerging at night to feed on decaying seaweed, algae, and other detritus that is washed up by the sea. Sandhoppers navigate by using an internal ‘lunar compass’ in order to guide them from their burrows on sandy beaches to the water’s edge, with their nightly migrations based on the moon’s position and the brightness of the natural night sky.

The presence of artificial light originating from cities (AKA artificial skyglow) has been shown to disrupt these lunar compasses when sandhoppers rely on them to cover long distances. By monitoring the sandhopper population on Cable Bay beach in North Wales over 19 nights between June and September 2019, researchers observed the behaviour of almost 1,000 individuals under a range of moon phases and weather conditions, before introducing artificial light that replicated the intensity and colour of skyglow from towns and cities around the UK coastline. They found that the sandhoppers moved in the expected shoreward direction in the absence of artificial skyglow (and when the moon was full and the sky was clear),  but that they did not move in any specific and quantifiable direction in the presence of artificial skyglow during the same moon-phase and cloud-cover conditions. Skyglow is the most geographically widespread form of light pollution, currently existing at around a quarter of the world’s coasts. These results therefore indicate that artificial skyglow is likely having large impacts on coastal species that are guided by celestial light cues, and that a renewed focus on the ecological impacts of this phenomenon are urgently needed in order to fully understand the extent to which it is shaping the natural environment.