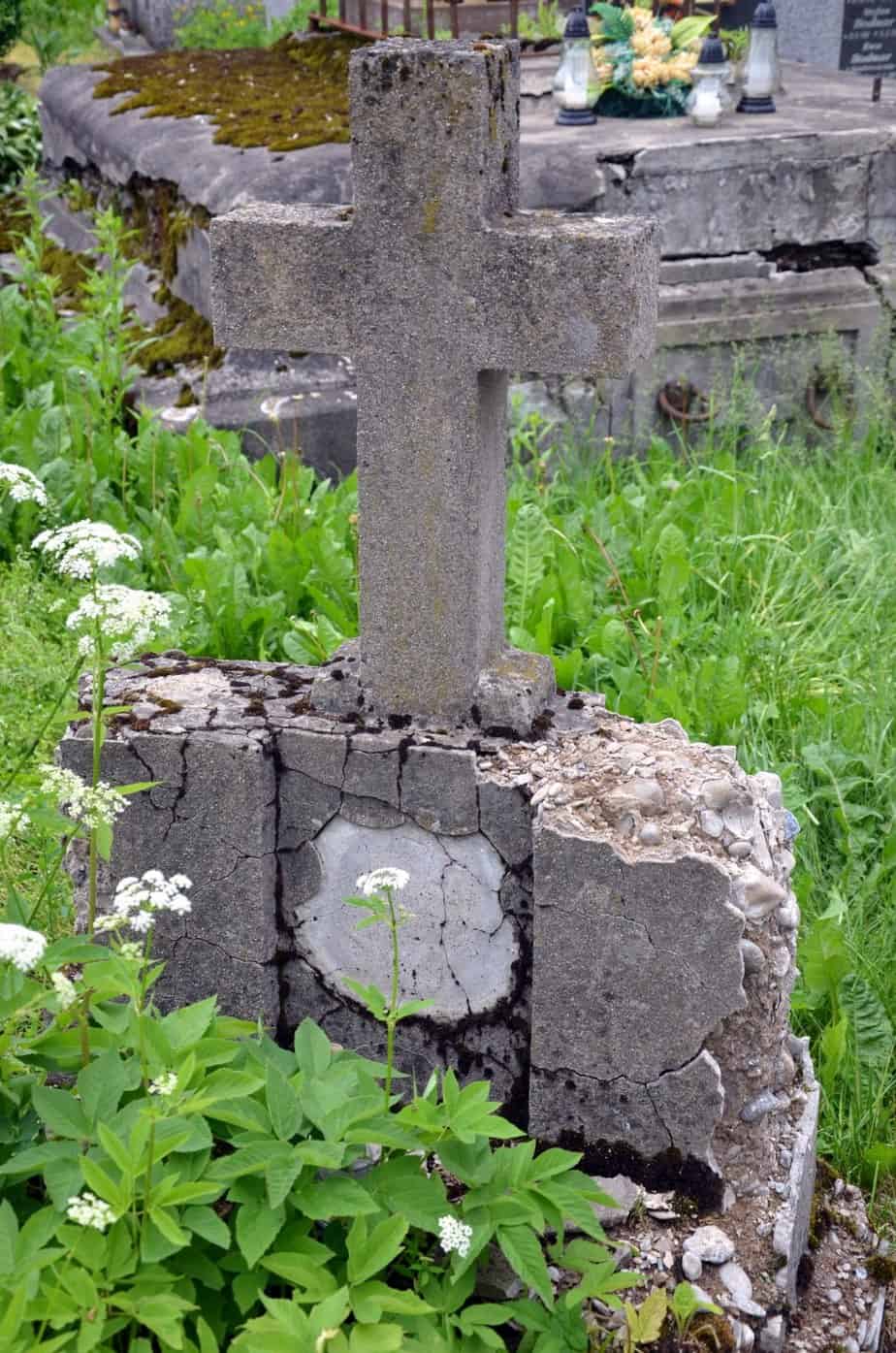 a simple sleight of hand:

atop a secluded knoll;

inside a pitted font.

These are the memories

that lie buried beneath

every unmarked plot a

its cipher concealed in

This poem is inspired by recent research, which has combined genealogy and genetics to identify potentially thousands of individuals in Québec whose remains lie in unmarked graves.

In the Canadian province of Québec, gravestones did not become the norm until the second half of the 19th century, meaning that many of the region’s cemeteries contain unmarked graves. However, Québec also possesses an incredible lineage of detailed ancestral records, dating back to the first French settlement in 1608. Catholic parish registers that include births, marriages, and burial acts, allow for a detailed genealogical reconstruction of the region, all of which is compiled in a database known as BALSAC.

This new research proposed combining the BALSAC database with genetic information to potentially identify some of the inhabitants of these unmarked graves. The genetic markers that were used in this study were chosen as they are each transmitted to children by only one parent: the Y chromosome (which is passed from fathers to their sons) and mitochondrial DNA (which is passed from mothers to both their daughters and their sons). These two genetic markers are inherited with few modifications, meaning that individuals alive today have an almost identical set of markers as their ancestors who lived hundreds of years ago. In this study, the genetic markers from the exhumed remains of six bodies were compared to those of over 900 modern volunteers (all of whom were natives of Québec). The maternal and paternal genealogies were then searched in the BALSAC database for parental couples who matched the DNA markers, thereby identifying candidates from whom the remains could have originated. This approach successfully identified the parents of one of the exhumed bodies, and while greater genetic coverage and more genetic markers are required to increase both the chances of a correct match and the confidence in that result, this study demonstrates that identifying historical remains by coupling genealogical and genetic information is achievable and that it can reduce the pool from several hundreds of thousands of individuals to dozens of candidates.