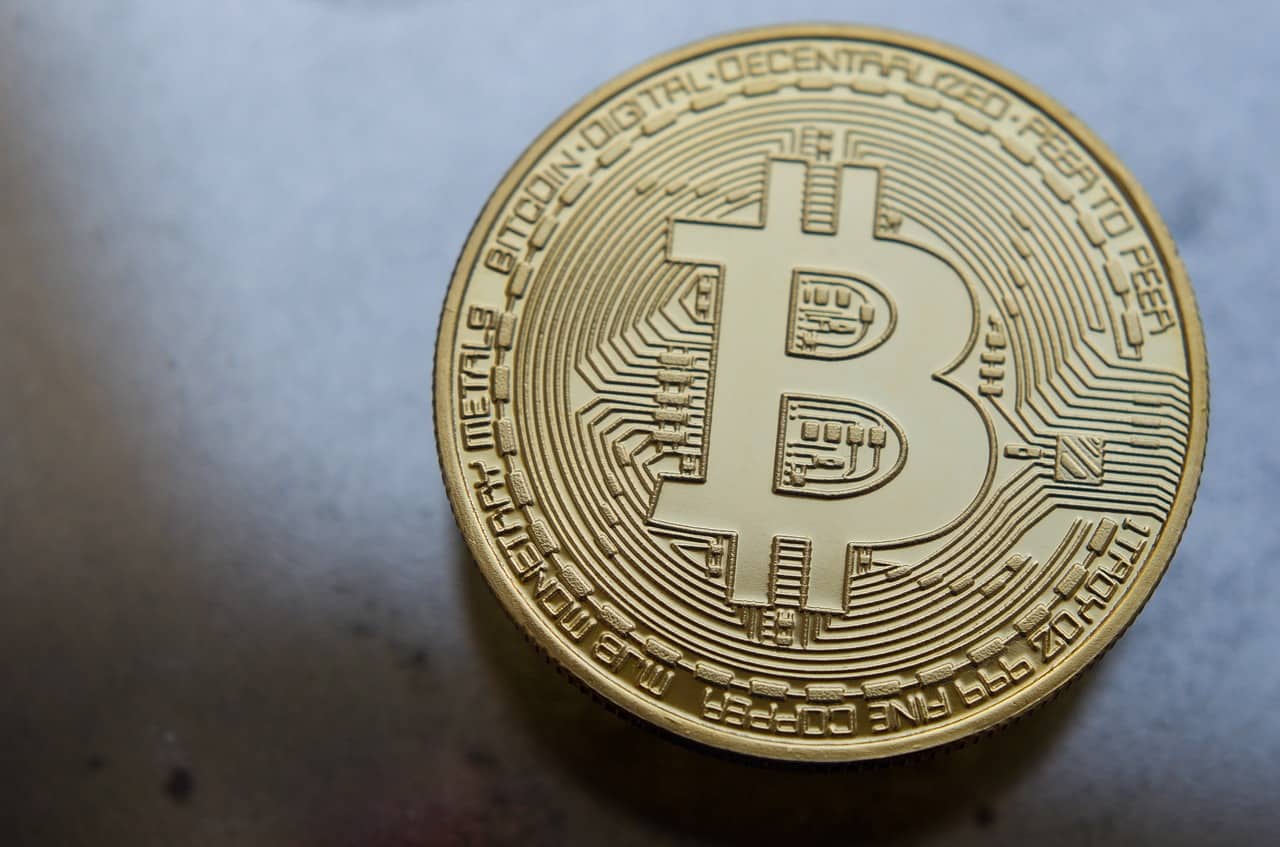 rust and dust of

caught in a goldrush

Steaming from the excesses

This poem is inspired by recent research, which has estimated the past and future environmental impacts of Bitcoin mining, finding it to be lower than previously thought.

Bitcoin, often described as a cryptocurrency or a digital currency, is a type of money that is completely virtual. Each Bitcoin is basically a computer file which is stored in a ‘digital wallet’ on a smartphone or computer. People can transfer Bitcoin between these digital wallets, and every single transaction is recorded in a public list called the blockchain. In order to ‘mine’ Bitcoin, computers known as mining machines are connected to the cryptocurrency network. These computers are then tasked with verifying transactions made by people who send or receive Bitcoin, a process which involves solving extremely complex puzzles. These puzzles provide a hurdle to ensure no-one fraudulently edits the global record of all transactions, and as a reward for solving these puzzles (and thereby helping to secure the Bitcoin network), miners occasionally receive small amounts of Bitcoin. This mining requires substantial electricity to power the special computers, but previous estimates of the environmental impact associated with this energy use have suffered from a lack of accurate data.

In this new study, researchers used new data sets to determine the carbon footprint in 2018 for each stage of the Bitcoin mining process. They calculated that the Bitcoin network generated a carbon footprint of 17.3 megatons of carbon dioxide equivalents in 2018, a value that is in the lower end of the range of previous predictions. Carbon dioxide equivalents is a unit of measurement that allows the effect of different greenhouse gases and other factors to be compared using carbon dioxide as a standard unit for reference. To put this figure into context, 17.3 megatons of carbon dioxide equivalents is roughly the total amount of greenhouse gas emissions that were produced by the whole of Slovenia in 2018 (source: Organisation for Economic Co-operation and Development). This study found that the location of the miners had the largest impact on the environment, with areas that use mostly fossil fuels for electricity, such as Inner Mongolia and Russia, contributing more to the carbon footprint than regions which rely more heavily on renewable resources, such as Quebec and Iceland. The analysis also predicted that the environmental impact per miner will shrink if mining equipment becomes more efficient, if the use of renewable energy sources increases, or even if miners move to cooler climates, where less energy will be required to cool their computers. However, the overall number of miners is likely to continue increasing, which might lead to future increases in the carbon footprint of the Bitcoin mining industry.